A Host of Natural Solutions from Naturex

Learn more about Super Honeys and more at stand NN20.

Naturex (stand NN2) has rolled out an array of natural ingredients for hair and skin care formulas. First up, Tillandsia has been added to the Eutectys botanicals range. Also known as Angel’s Hair, Tillandsia is a plant that grows on other plants, often taking root on the limbs of trees, creating large structures that hang from the branches. It obtains moisture from run-off water that falls onto its stems and leaves. This is subsequently stored in its plump tissues, where it stays until required during dry periods. Naturex's new hair care active, Tillandsia Eutectys, enhances hair suppleness, increasing its manageability by reducing friction and making it easier to comb. Like every other ingredient in the Eutectys collection, this new active is produced using Eutectigenesis, a patented extraction process that involves Natural Deep Eutectic Solvents (NaDES).


In other natural news, Naturex sourcing experts have harnessed the power of Chakah Honey for cosmetics. The material was recently rediscovered by Naturex in the Yucatan region of Mexico. Chakah Flower Honey delivers a moisturizing activity that, although traditionally well known, had not previously been scientifically demonstrated. In vitro research has shown it to stimulate and protect the mitochondria, the energy reservoir of human cells, making Chakah a super-active energizing cosmetic honey, according to Naturex.


Finally, Naturex has captured the natural goodness of food sources with a line of ingredients called BeautyFood. Based on ingredients such as cocoa and green tea, the materials provide a range of benefits to your formulas. 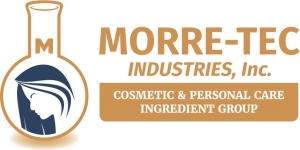 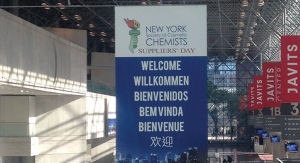 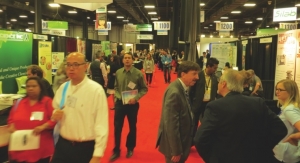 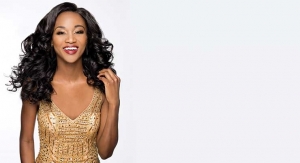 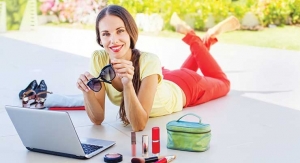 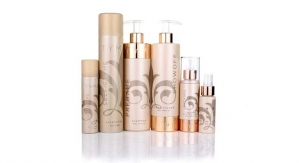 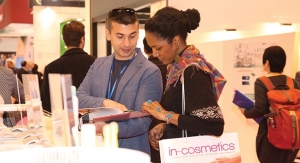 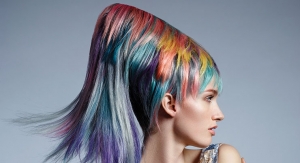 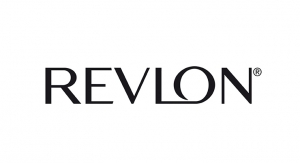