All of It and More

American Crew’s new Acumen line expands the company’s reach deeper into men’s personal care and into a new marketplace, too. 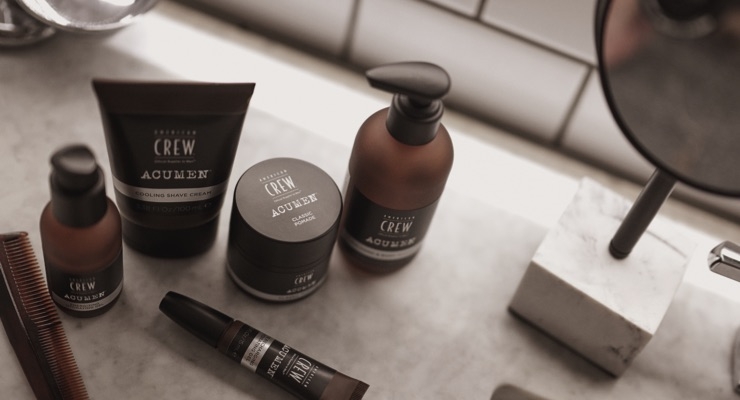 Having set grooming and hair styling trends for years, American Crew is stepping further into the men’s personal care space with a new line called Acumen. The launch is the brand’s biggest to date, and includes a collection of high performance formulations that company officials say target all of the grooming needs of today’s man.

For American Crew founder David Raccuglia, Acumen is more than a roster of products that men can add into their grooming regimen. The goal of Acumen is “elevate a man’s look, while meeting the needs of his daily grooming ritual. This new line brings an element of sharpness, sophistication, and aspiration to the skin care, beard grooming and body care routine,” he said.

Key materials include AC Acumen Complex, billed as a proprietary blend of vitamins B5 and E with added antioxidants and moisturizing agents.

That complex “is crucial to the Acumen line as men have much thicker, oilier skin, larger pores and facial hair,” explained Raccuglia. “The entirely of the line is formulated with these factors in mind, elevating today’s modern man while also meeting the needs of his daily grooming ritual.”

In addition, Raccuglia pointed to other “carefully curated ingredients, such as hyaluronic acid and ginger root extract that increase the skin and hair’s ability to retain moisture, fight environmental damage and promote radiant, healthy skin.”

In addition, there are products formulated to address specific issues. For example, the Daily Thickening Shampoo, which cleanses and increases hair volume while refreshing the scalp, also reduces hair breakage by 80% when used together with the line’s Scalp Revitalizer.

On the skin care front, the Energizing Hydrating Gel, which is fueled by the Acumen Complex, also contains ginger root extract and hyaluronic acid to visibly improve skin’s overall appearance, provide hydration and revive and restore the look of skin.

While he’s smitten with all 15 of the SKUs, the Energizing Hydrating Gel is one of Raccuglia’s favorites.

“It’s an oil-free, moisturizing gel that hydrates, revives and visibly improves the skin. It’s a part of my everyday regimen,” he told Happi.

Acumen debuted in the UK at Selfridge’s earlier this quarter and it will available worldwide by early next year, according to American Crew, which celebrates its 25th anniversary in 2019.

The line marks new retail territory for American Crew, too; Acumen is the brand’s foray into prestige department stores worldwide. Still, the firm will continue to service premium salons and barbershops, noted David Carvalho, global president of Portfolio Brands at Revlon, Inc., which acquired American Crew when it purchased The Colomer Group in 2013.

Even with the rollout to new prestige retailers, when it came to the packaging design, American Crew kept in touch with its traditional retail venues—and its core customer.

“When designing the aesthetic of the Acumen line, we pulled from the time-honored look of a classic barbershop with an elevated, modern twist,” said Raccuglia. “We wanted to design a line that appealed to today’s discerning man, the one that understands that his grooming routine and regime are an integral part of his success.”
Related Searches
Related Knowledge Center
Suggested For You 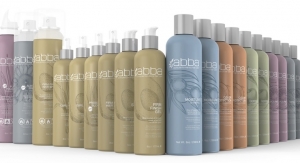 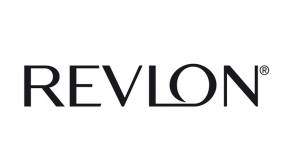 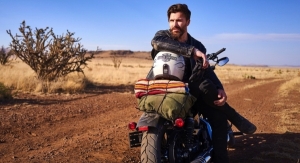 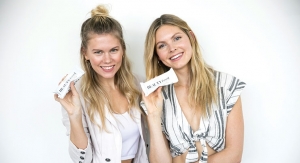