Not So Small After All

Indie brands are having a big impact on household and personal product sales. 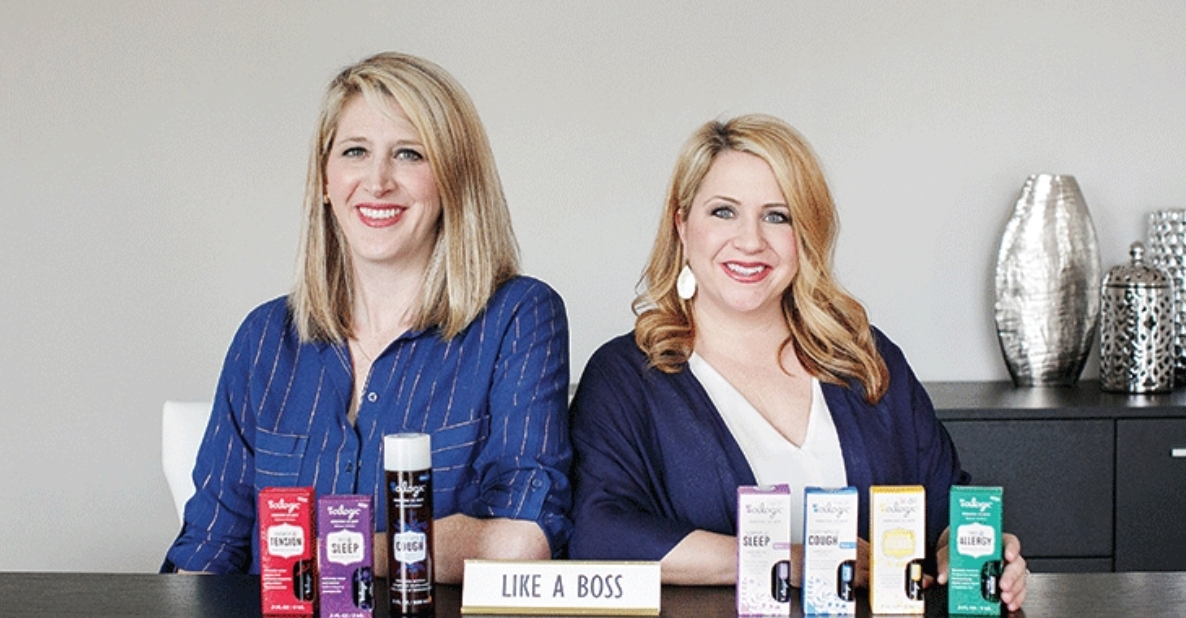 If you want to know the next big idea in beauty or home care, you gotta think small.  Between 2013 and 2017, about $17 billion in sales shifted from big consumer brands such as Gillette to small brands like Dollar Shave Club, according to a recent article in The New York Times. But as Happi readers well know, startups and small companies are driving innovation, as well as dollar sales, across many categories.

Technology has leveled the playing field and leveled traditional retail as we know it. According to Amazon, in 2018, small and medium-size companies sold $160 billion in goods on Amazon, up from just $100 million in 1999, a 1,600-fold increase.

Impressive, but not nearly as impressive as how a great idea can lead to great riches. DSC Founder Michael Dubin sold his company to Unilever for $1 billion in 2016—after only four years in business. Jeffry Raider, another entrepreneur on the razor’s edge, founded Harry’s in 2013 and sold it to Edgewell for nearly $1.4 billion last year. Harry’s wasn’t Raider’s first rodeo. He also co-founded Warby Parker, the eyeglass company that’s said to be worth $1.75 billion today.

Keeping close to the customer is one reason for Raider’s success. He told NYT that everyone who joins the staff of Harry’s, no matter what the job, has to spend a day working in the call center as part of the customer experience team. Raider and his co-founder, Andy Katz-Mayﬁeld, are said to spend several hours each month listening to customers’ complaints or suggestions.

It’s that ears-to-the-ground mentality that helps entrepreneurs figure out what’s next even while executives at multinationals are still trying to figure out who’s eating their lunch. Brand loyalty is declining as never before. One report on the 100 top consumer product brands found that 90% had lost market share in recent years—and private label is growing twice as fast as national brands. Obviously, there’s been a disconnect between what consumers want and what big companies are offering them. In-between is a breeding ground for innovation, which is why, for the past several years, we’ve kicked off the new year with a look at Indie Beauty. https://www.happi.com/issues/2020-01-01/view_features/new-improved-indies-reshape-the-beauty-industry/

Morgan Ioffe, founder and CEO of Tropic Labs, the combination of market-readiness and access to so many services and technologies has created a breeding ground for young, hungry entrepreneurs to launch their brands.

"In an industry once tightly in the grip of a massive few, we now are able to find manufacturers that are willing to do small runs and work with new brands, and we have platforms like shopify that have made e-commerce easier than ever to access," she explained. "Combine this with the power of social media and influencer marketing, and I think any budding entrepreneur would see the tremendous opportunity here."

In an increasingly direct-to-consumer world, there’s a world of opportunities for do-it-yourselfers. Below are some of the companies we’ve covered in Indie Inc., our monthly column devoted to startups and the entrepreneurs who started them.


If you’re looking for more inspiration, be sure to check out our Online Exclusives. Not every company featured here can be considered a startup, but you’ll still find a collection of entrepreneurs who were out to make their marks on the household and personal products industry. 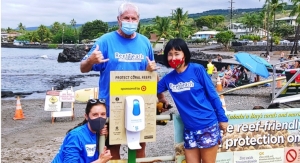 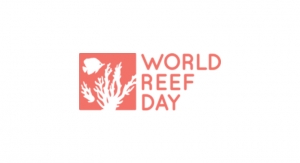 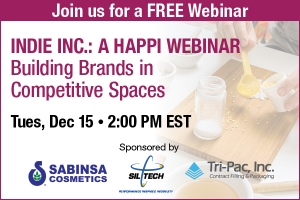 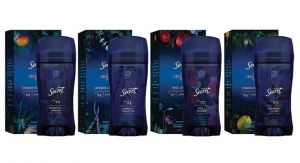