Will the FDA Issue Administrative Orders?

May address the status of all 12 non-GRASE sunscreen filters that they had relegated to Category III. 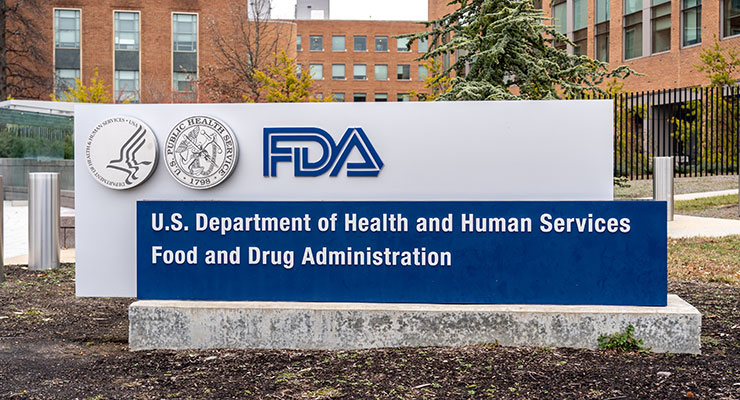 It is rumored that the Food & Drug Administration (FDA) will issue its Administrative Orders in September as mandated by the 2020 CARES Act. It is expected that they will address the status of all 12 Non-GRASE sunscreen filters that they had relegated to Category III. Only zinc oxide and titanium dioxide were deemed Category I and GRASE (Generally Regarded as Safe and Effective) approved filters. Obviously, the sunscreen industry would not be sustainable or viable with using only those two mineral filters. Currently, those two ingredients are incorporated in only 15% of the marketed sunscreen products in the USA. The vast majority of sunscreen products made in the US incorporate only the half dozen organic absorbing UV filters in sunscreens. So, the FDA faces a major dilemma as it contemplates the proposed Administrative Order. Their choices are: 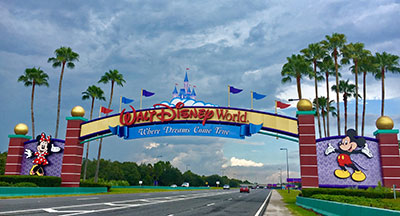 The sun care industry descends on Walt Disney World in September for the biannual Sunscreen Symposium.
My prediction is that the Administrative Order will probably not be issued in September as expected. But when they do, they will probably keep Option 1, allowing the continuous use of specifically avobenzone, octocrylene, octisalate and Homosalate for a period of at least two years until all the current safety issues are addressed. I also predict that they will most likely prohibit the use of oxybenzone and octinoxate in deference to the environmental and safety concerns that have surfaced recently.

As for the environmental concerns that Oxybenzone and Octinoxate are possibly damaging the coral reefs, the ban to use those two ingredients in Hawaii went into effect on January 1, 2021. The National Academy of Sciences (NAS) has already convened its scientific panel to study the impact of sunscreens on the environment and its ramifications of banning those sunscreens and thereby preventing or discouraging their use by consumers for protection from harmful solar radiation. Overexposure to those rays is potentially the cause of the observed meteoric rise of skin cancers.

The NAS panel has already held two public meetings. The first was in May and was entitled “Sunscreens and their Composition” and the other in June addressing the environmental impact of currently marketed sunscreens. The panel listened to presentations by experts in the field and had the opportunity to debate their findings. This NAS process is obviously far from over with no final conclusions or recommendations expected until 2022 at the earliest.

PASS Is Active
The PASS Coalition (Public Access to SunScreens) has been active in the past few months with intensive meetings on Capitol Hill and with the FDA to discuss issues related to CDER’s (Center for Drug Evaluation and Research) statutory authority over non-prescription sunscreen ingredients and product labeling. The PASS Coalition followed up the meeting with a letter in July inquiring about the impact of state and local entities introducing bans or limitations on the sale of certain FDA-approved OTC sunscreen ingredients. The letter stated, “In fact, some of those laws recently issued by some municipalities have required a ‘prescription’ for widely used sunscreens that the FDA has already determined as safe and effective for over-the-counter use. We believe that the FDA should communicate clearly with those States who have preempted its authority in issuing laws that change the non-prescription status of a drug in the USA.”

In the midst of all this uncertainty in the regulations of sunscreen use in the industry, another unfortunate incident occurred recently. An online pharmacy, Valisure, analyzed 294 batches from 69 sunscreen brands marketed by several manufacturers and detected the carcinogen benzene in 78 of the tested batches. Fourteen batches contained benzene in amounts greater than 2 ppm and 26 batches contained between 0.1 ppm and 2 ppm.

According to the National Institute for Occupational Safety and Health (OSHA), protective gear is required for exposure of over 0.1 ppm of benzene. Valisure filed a Citizen Petition with the FDA asking the agency to recall those products containing higher than acceptable levels of benzene. Shortly thereafter, the first proposed class action lawsuit was filed against the Neutrogena Corporation. Obviously, no sunscreen manufacturer would add benzene as an ingredient in sunscreens. Although no explanations have been provided to date, the contamination could have resulted during manufacturing or from an ingredient that had been improperly processed. This is just one more issue for manufacturers of sunscreens to contend with!

The Symposium
On a lighter note, the biannual meeting of the Florida Sunscreen Symposium will be held in Orlando from Sept. 23-25. This highly anticipated meeting, especially after the pandemic closures, is being held at the time the FDA is presumably issuing its Administrative Orders and the sunscreen industry in general is facing numerous challenges. I have participated in those meetings since its inception in 1987 and can guarantee you that this conference, as usual, will be very lively and informative. See you there!

Dr. Nadim Shaath is the president of Alpha Research & Development, Ltd. in White Plains, NY. He has over 30 years of experience in the sunscreen industry. He served as the Chairman of the chemistry department at SUNY-Purchase and the CEO of Kato Worldwide. Recently he published his new book entitled “Healing Civilizations: The Search for Therapeutic Essential Oils and Nutrients” Cameron Books, Petaluma, CA.
Related Searches
Related Knowledge Center