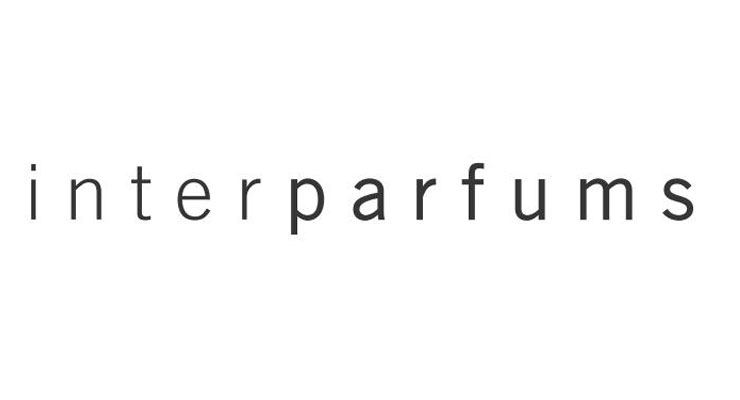 Comments: Is there any fragrance house on earth that rolls out new scents at a faster rate than Inter Parfums? Some may say that there are still too many fine fragrance introductions, but the strategy is working as the company rebounded from a difficult 2015. Last year sales rose more than 11% to $521 million. Company executives are quick to point out that while the fragrance industry slumped from 2011 to 2016, posting a CAGR of -1.3%, sales of Inter Parfums’ scents rose 11%. Inter Parfums’ products are distributed in more than 100 countries through department stores and perfumeries. By region, Europe and the Americas each account for 38% of sales, with Asia Pacific representing 24%.

The good times continued into 2017, as first quarter sales surged 28.3% to $143.1 million. The company had issued guidance of $550-560 million for the year.
Related Searches
Related Knowledge Center
Suggested For You 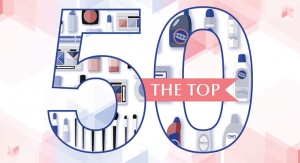 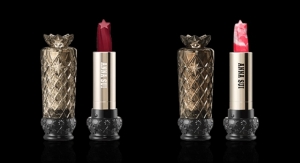