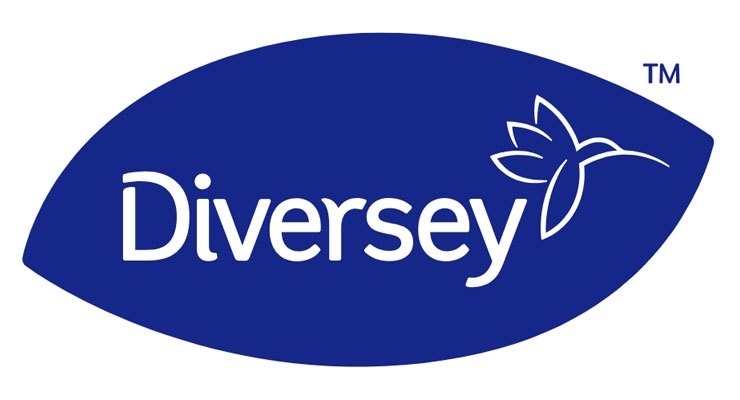 Major Products: Cleaning and hygiene solutions and services sold under the Diversey and Taski names, that are used in commercial, institutional and industrial facilities.

Comments: In November, Diversey announced the appointment of Mark S. Burgess, who was previously chief executive officer of Signode Industrial Group, as its new CEO. Burgess succeeded Dr. Ilham Kadri, who left Diversey at the end of 2018 to become CEO at Solvay.

“I’m honored to join Diversey, a company with a rich heritage, a legacy of innovation, and an enduring focus on customer service,” said Burgess. “Diversey is well-positioned for the future as we continue to invest in innovation to drive growth while delivering increased value for our customers.”

In April, a new and improved range of iodine-based teat disinfectants, which comprises products specifically developed for the varying needs of dairy farmers and are designed to achieve the optimum activity against bacteria, was fully approved by the Biocidal Product Regulation (BPR) across all EU member states. The formulations were created to offer multiple advantages to animals while delivering maximum efficacy from minimum dosage.

Diversey opened a new R&D center in China in April 2019, which represents a significant investment for the company in the country and a key milestone in the execution of the company’s Asia strategy. Located in Shanghai, Diversey’s R&D lab will be well connected with the company’s global R&D resources, while simultaneously leveraging local market insights.

Diversey, in partnership with Advanced Extraction Systems Inc. (AESI), launched a new cleaning process and CIP system at the Lift & Co. Cannabis Expo last month in Toronto. The system has been developed for application with the CO2 extraction process in the rapidly emerging global hemp industry. By reducing ethanol in the cleaning process, the new CIP system is said to effectively reduce the capital cost of expansion and is a significant industry driver.

“From the CIP trials we’ve carried out in development with Diversey, there is no doubt that removing the volatility of ethanol, combined with the greater cleaning success the process achieves, makes this new system a real game changer,” said David Campbell, co-founder and COO of AESI.
Related Searches
Suggested For You