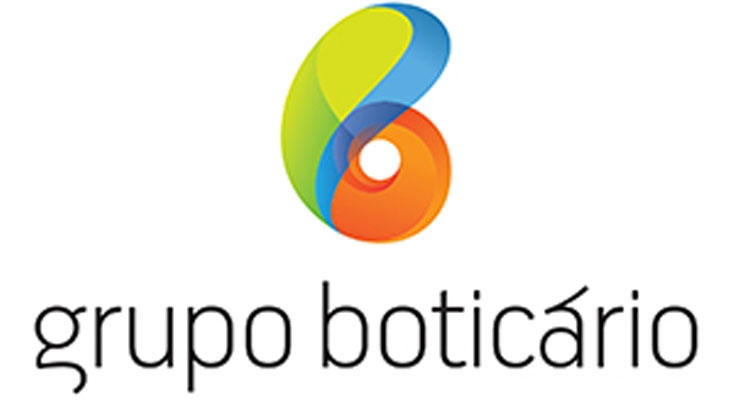 Comments: Last year sales rose 9%, but company executives aren’t just keeping track of their own ledger, they have an eye on arch-rival Natura &Co’s numbers as well. Natura acquired Avon Products last year, and now Boticário is considering making some acquisitions of its own.

“It is our duty to evaluate everything out there in the market,” said CEO Artur Grynbaum.

At one point during the past year, Boticário was said to be in the running for Coty Inc., but of course, the deal never materialized. Still, there were deals to be made. In November, Boticário acquired Beleza na Web, an online platform with sales of about $100 million.

With more than 4,000 stores in Brazil and operations in more than 15 countries, Grupo Boticário plans to invest $80-92 million this year in its growing empire.

The moves come at a time when Brazil is reeling from coronavirus and a lingering economic downturn. The World Bank forecasts that Brazil’s economy will shrink 8% this year as a COVID-19 shutdown weighs heavily on businesses and consumers. Some analysts have suggested that Brazil’s recession could shrink the economy by as much as 10% this year. Analysts say that at the center of the crisis are Brazil’s millions of small businesses. Despite employing more than half of the working population (the country’s unemployment rate in Q1 was 12.2%), small business owners have complained about being unable to access enough credit to withstand the economic shutdown.
Related Searches