Comments: Sales rose 3% last year, the first in Lion’s three year, V-2 Plan. It calls for domestic growth, qualitative international expansion, new business development and enhanced organizational learning, all with the goal to improve profitability and boost sales. Pretty straightforward stuff, in fact, the company revised its performance forecasts upward twice in 2015—despite headwinds from a slowdown in China and instability in Europe.

So far, it’s working, according to CEO Itsuo Hama. Last year Lion was able to raise prices for its oral care, dishwashing detergents and other products as Japanese consumers’ interest rose in high-value-added products. Outside Japan, Lion has been able to satisfy the need for high-value products in Thailand, South Korea and China. Elsewhere, Lion repositioned its operations in Malaysia as a subsidiary and opened an office in Taiwan.

Despite these efforts, consumer product sales dipped (less than 1%), a drop that Lion executives blamed on the reactionary drop in spending that followed the surge in demand prior to Japan’s consumption tax hike in 2014. But there were bright spots. Operating income rose 18%. New products helped boost sales of Clinica and Systema oral care products, 108% and 112%, respectively. The roll out of Soflan Aroma Rich boosted the company’s fabric softener sales by 16%. Lion finished 2015 holding the No. 1 position in toothpaste, toothbrushes and hand soaps in Japan; and was No. 3 in laundry detergents, fabric softeners and dishwashing detergents. To maintain that momentum, Lion is focused on building its Clinica toothpaste brand, and supporting the launch of Top Super Nanox super-concentrated liquid detergent.

This year, Lion is focusing on oral care and laundry detergents, with the goal of expanding market share and the overall Japanese market. Internationally, the focus remains on China with plans to boost marketing efforts in Northeast Asia, and build its personal care sales in Southeast Asia.
Suggested For You

Le Prunier's Plum Oil Comes to the US

Assessa Further Extends Accord with Azelis 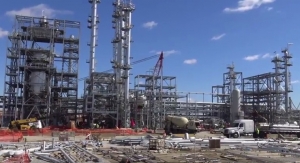 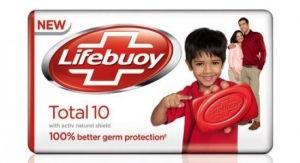 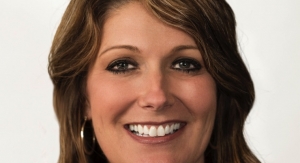 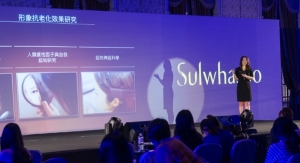