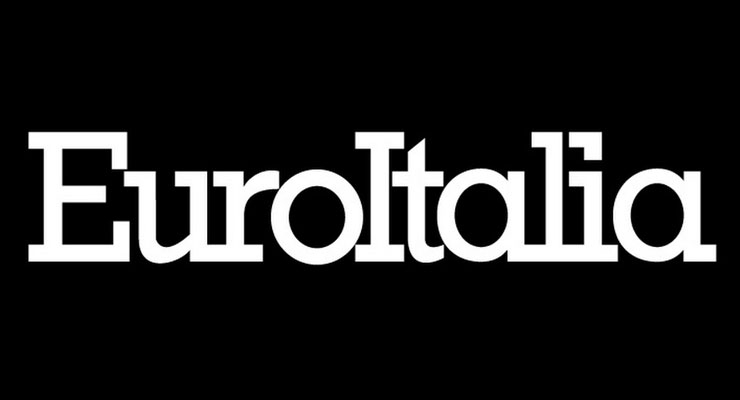 In September, EuroItalia held a party in Milan to celebrate the relaunch of its makeup brand, Naj Oleari.

This spring, the company signed a license agreement with fashion brand Dsquared2 for the production and distribution of its fragrances. The fashion house’s perfume stable includes men’s and women’s scents such as He Wood, She Wood, Potion, Wild and Want.
Suggested For You 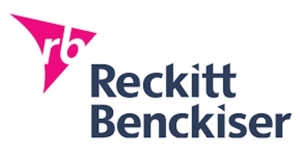 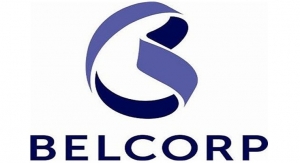 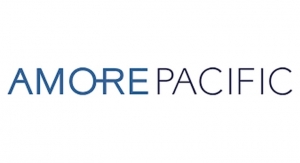 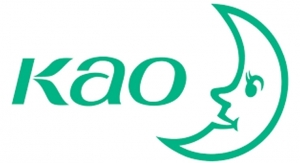 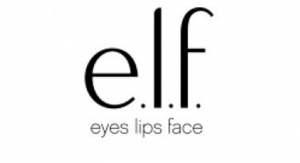 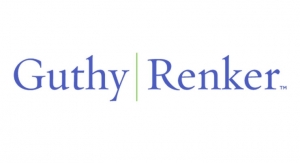 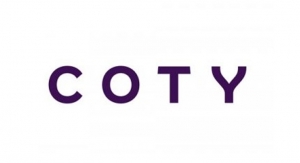 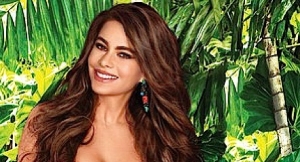