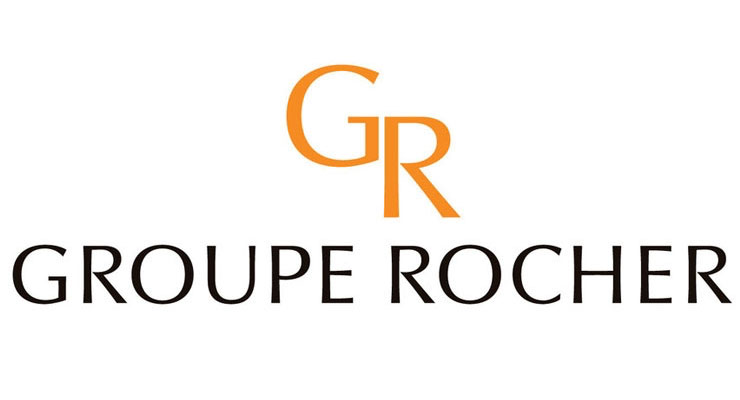 In December, the company became a purpose-driven company, combining ambition with a mission to serve the common good: to reconnect people to nature. But the company was determined to do more, so in May, CEO Bris Rocher, announced that GR adopted the status of a French “mission-driven company.” As the first mission-driven company under French law since 2019, Groupe Rocher places respect and defense of human rights at the top of its priorities in the management of its business.

The moves come after the company met the 2020 environmental objectives it set back in 2015, including reducing energy and water usage. For example, renewable energy accounts for 41% of the group’s total energy use. The original objective was 30%. Now, the company is formulating its 2030 objectives, which will involve biodiversity and making La Gacilly a low carbon territory.