Gillette has aligned itself with some of the most prominent athletes and sports leagues in the world, and now the P&G brand has inked its first partnership in the world of gaming. It will partner with ESL, the world’s largest eSports company, in a sponsorship of the League of Legends Intel Extreme Masters (IEM) World Championship in Katowice, Poland, which was held Feb. 24-26, 2017.


Leading Gillette’s entrance into gaming is the brand’s first eSports athlete, Enrique “xPeke” Cedeño. xPeke is uniquely qualified to join Gillette’s lineup of all-star athletes from his success as a professional gamer, team owner and former IEM Katowice Most Valuable Player (MVP), according to the brand.


“It’s been exciting and eye-opening as we’ve immersed ourselves in the gaming community and discovered that both professional and amateur gamers have a lot in common with other premier athletes and sports fanatics. Gamers at all levels recognize the importance of precision—split seconds and minute movements make big differences. We get that obsession with precision better than anyone,” said John Mang, VP-global, Gillette.  “Gillette is thrilled to partner with ESL to join this evolving and growing community.”
Related Searches
Related Knowledge Center
Suggested For You 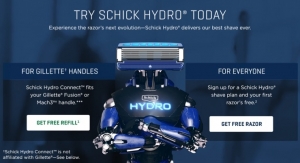 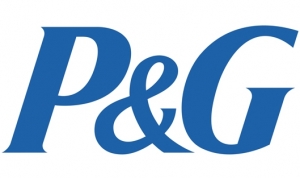