Succeeding Good is Philippe Warnery, current general manager, Canada, who has been appointed SVP and GM, UK and Ireland. These changes are effective July 1, 2017.


In 2009, Breen became the first executive to assume the role of president, North America, and she was later promoted to group president in 2012. She has implemented influential retail strategies, laid a foundation of operational discipline and created numerous strategic capabilities to diversify and strengthen the company’s portfolio success in North America. Breen helped establish the organizational structure for the Canada business in 2011, fueling competitive advantage in the market’s prestige beauty industry. In 2016, she helped realign the US business organization so brands could execute strategies with greater speed and focus. Breen also spearheaded expansion into high-growth channels such as specialty/multi and freestanding stores in North America.


Previously, Breen was president of the Americas for the Estée Lauder brand. In 2007, she was promoted to global brand president, Estée Lauder, a role in which she helped ignite the brand’s business acceleration in Asia. She has also held numerous leadership positions spanning many of the company’s other brands including Clinique, Aramis and Origins. Since 2015, Breen has also served as chair of the Personal Care Products Council (PCPC), the national trade organization for the cosmetics and personal care products industry. Breen will continue to serve her current PCPC term through February 2018, according to Estée Lauder.
Related Searches
Related Knowledge Center
Suggested For You 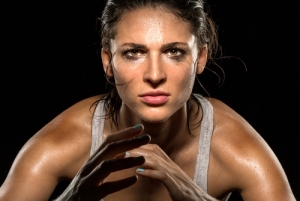 Revlon on the Block?

Personnel Changes at Estée Lauder for the New Year 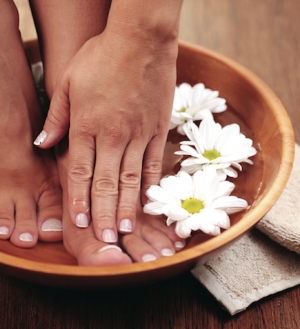 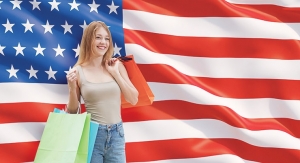 In-Cosmetics Paris Has Sights on US 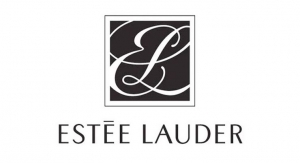 Changes at the Helm for LVMH in North America