New Avon LLC and the Avon Foundation for Women launched a fundraising initiative in support of domestic violence victims, and supported a new grant to Sanctuary for Families, New York City’s largest service provider for survivors of domestic violence and their children, bringing total contributions to more than $675,000. The new $5,000 grant was presented to the organization by local-area Avon representatives late last month with all funds supporting the organization’s five New York City family shelters and their essential supportive services for domestic violence victims.


In addition, Avon’s new fundraising product is the Branching Out Empowerment Tote. The limited-edition tote bag was created through Avon’s partnership with Sanctuary’s Children’s Collaborative Art Project. Through the program, Avon reviewed dozens of children’s artwork, and selected a painting created by three young children who resided with their mother at one of Sanctuary’s shelters. The painting features a large, colorful tree with many branches —symbolizing their family tree, filled with hope, healing and growth.


“Avon has a longstanding commitment to empowering women,” said Scott White, CEO of New Avon, LLC. “We are proud to continue our support of Sanctuary for Families and are inspired by their work to bring hope and opportunity for domestic violence survivors and their families. It is an honor for us to partner with Sanctuary by introducing the Branching Out Empowerment Tote to raise critical awareness and funds to benefit the one in 4 women who are victims of domestic violence in the US.”


Avon’s Speak Out Against Domestic Violence program has provided more than $40 million for domestic and gender-based violence programs in the United States.
Related Searches
Suggested For You 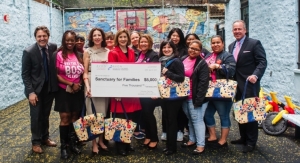 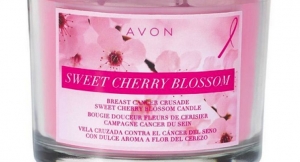 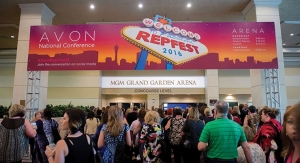 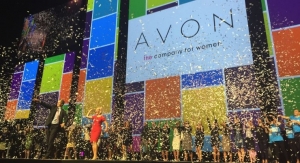 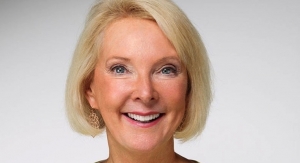 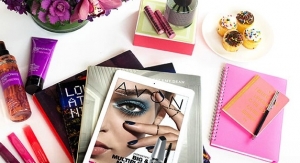 A New Paradigm In Manufacturing? 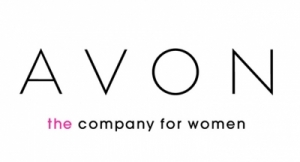 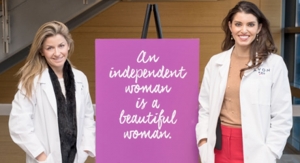