A Manassas, VA candle store owned by musician and author Pete Evick has been named top gift shop in Northern Virginia by Virginia Living magazine. The honor came just 10 months after Vick took his once online-only candle company, Shining Sol Candle, to the streets with its first brick and mortar store.


“Everyone at Shining Sol is thrilled to get this kind of recognition so quickly after opening our first store. I started this out of my house in 2012 and since, have added staff and partners who have all been key to our success,” said Evick, who has spent the last 13 years touring the world as the guitarist for music icon/reality star Bret Michaels. He has also performed with such legends as Sammy Hagar and Mark McGrath. Evick has also appeared in two number one videos on VH1, produced three top 40 records and received an American Society of Composers, Authors and Publishers composer’s award for his contribution to the show Rock Of Love.
Related Searches
Related Knowledge Center
Suggested For You 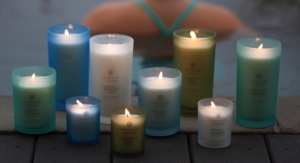 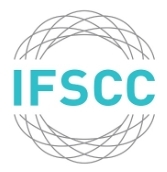 Honest Company, Clorox To Present at Cleaning Products US 2017 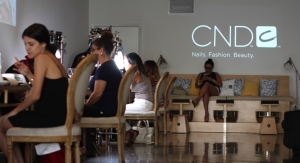