Men purchased 79,000 candles per month in 2017 at an average of $28 each, according to ManCandleReviews.com, an online candle reviews site devoted entirely to candles for men. The website based its study on figures released by the National Candle Association, which reports that men accounted for a record 10% of candle sales.
Related Searches
Related Knowledge Center
Suggested For You

Men and Their Candles 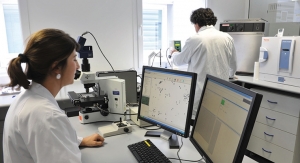