Elizabeth Arden’s March On campaign includes a limited-edition lipstick (in the brand’s signature Red Door Red shade) that was signed by Reese Witherspoon. The lipstick is being sold globally with 100% of the proceeds donated to UN Women.


An early advocate of women’s rights, Elizabeth Arden provided red lipsticks to the suffragettes marching on Fifth Avenue in 1912. Wearing red lipstick, which wasn’t a socially acceptable practice at the time, became a symbol of the women’s movement and has remained an icon of female power. 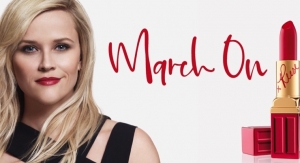 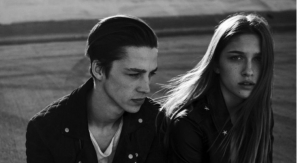 Garcia Steps Down at Revlon 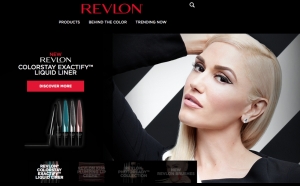 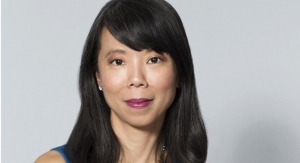