“Nivea is a brand that is trusted to make users look and feel their best, genuinely and confidently. Tessa exemplifies the same qualities on and off the ice, which makes her a very natural fit to be our brand ambassador. We are both humbled and excited to have her on our team,” said Nivea marketing director Julia Geissen.
Related Searches
Related Knowledge Center
Suggested For You 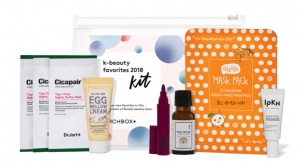 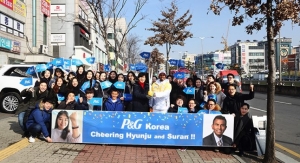