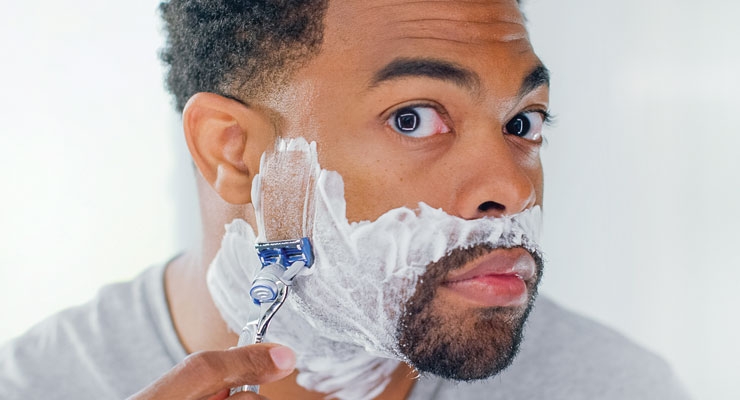 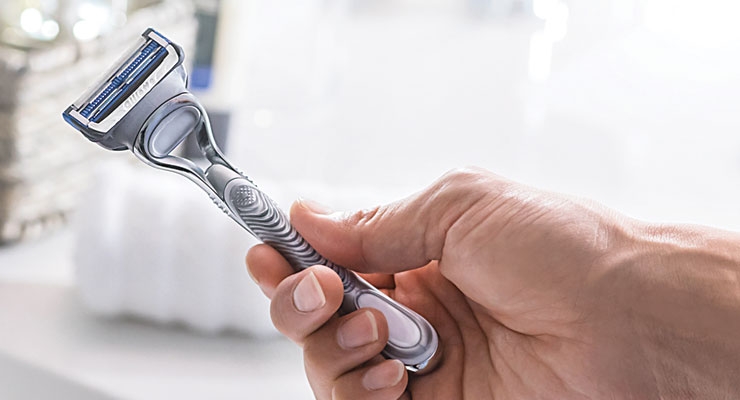 Life can be hard, shaving shouldn’t be; yet, for many men, daily shaving routines can be painful experiences. That’s because as many as 70% of guys have sensitive skin, according to Gillette, which invited reporters, bloggers and influencers to lower Manhattan for a Global Innovation Summit that served as a launch pad for several new men’s grooming products.

According to Bhalla, 800 million men around the world use Gillette products. But even with its commanding 65% share of the global blade and razor market, Gillette’s NPD process has been revamped to meet the changing demands of the market.

“Expectations are changing,” insisted Bhalla. “Men want to know who the brand is and what it stands for, and they want brands to listen to them. Gillette has changed; we have listened in the past year-and-a-half.”

All that listening has resulted in several new products that Gillette executives say capitalize on several trends including customization, indulgent experiences and meeting the needs of the growing percentage of men who say they have sensitive skin. The introductions come at a time when P&G’s grooming business faces increased competition from Dollar Shave Club (which was acquired by Unilever), Edgewell’s Wilkinson Sword, Harry’s and, of course, private label. In fiscal 2018, P&G’s grooming sales dipped 1% to about $6.6 billion, a decline which the company blamed on disproportionate growth of lower tier shave care products. But Nielsen says brick and mortar store sales of blades and manual razors have fallen for the past three years as guys go for a less-groomed look. Taking a look back, in developed markets, the average number of times men shave a week has dropped from 3.7 to 3.2 during the past decade. This flurry of launches, then, is an attempt to achieve more favorable product mix and get men interested in shaving again. And recent IRI sales data confirms that mass market sales of blades and cartridges are slipping for nearly every top player, save Harry’s (see chart, p. 42).

Getting Personal
For guys looking for a personalized shave, Gillette launched Razor Maker, a manufacturing process that 3D prints razor handles created using stereolithography printing technology developed by Boston-based Formlabs, which manufactures 3D printing systems. Razor Maker enables users to customize their razor handles to match their grooming preference, budget, look, color and style. Guys who want to customize their razors can visit razor-maker.com which offers 48 handle designs and seven color options. The handles can accommodate either Gillette’s Mach3 or Fusion5 ProGlide razor cartridges. Once they make their choice and hit send, users will receive their personalized handles in 2-3 weeks.

But customization isn’t cheap. A partially 3D-printed handle with a rubberized grip is $19, a fully 3D-printed handle is $25. Chrome handles cost $39-45. Regardless of material type, each handle comes with one razor cartridge and customers can order four more cartridges for $15. The introduction follows the expansion of Gillette On Demand, an online program that enables users to personalize a ProShield razor handle ordered through the site.

The Heat Is On
Once a fellow gets a handle on how his razor should look, he should decide how a shave should feel. Bhalla told attendees that few things feel as good as a hot towel after a close shave. Now guys don’t need to head to the barbershop to get pampered; Gillette Labs’ new heated razor promises the comfort of a hot towel with every stroke.

“It’s an indulgent experience,” said Bhalla. “We are incredibly proud of the way it looks and way it makes you feel.”

The wireless magnetic charging dock keeps the razor upright and ready for users who can choose between two levels of heat, 45°C (113°F) and 50°C (122°F). A stainless steel warming bar distributes heat quickly and evenly for a comfortable shave. The razor includes new Flexdisc technology and five-blade cartridges for a comfortable shave.

Blades, matter, of course, but the emphasis these days is delivering what the customer needs. In his opening remarks, Bhalla spoke about the pending launch of a 19-blade system, but quickly let everyone in on the joke. Rather than adding blades, these days Gillette is adding insights in an effort to focus on delivering the best shave, which Bhalla described as King Gillette’s mission when he founded the company in 1903. One hundred fifteen years later, company executives realize men don’t share the same definition of the best shave—especially men who suffer from pseudofolliculitis barbae and other skin issues that make shaving a pain in the neck, cheek and chin.

Mitigating Irritation
New Gillette SkinGuard features a guard between the blades that works three ways to reduce irritation. First, the guard absorbs pressure from the hand and minimizes the pressure on each blade. Second, the guard smooths skin to protect it from the blades; and third, SkinGuard slightly raises the blades from the skin to minimize blade contact with sensitive skin. The cartridge design houses two optimally-spaced, low-cutting force blades that are said to reduce tug and pull.

“It is the end of irritation, not the mitigation of irritation,” insisted Bhalla. “Millions of men around the world don’t wet shave because it irritates their skin. SkinGuard solves the problem.”

Gillette tested the razor on firefighters, everyday heroes who must be clean-shaven in order to ensure that their oxygen masks fit properly when fighting fires. In a 28-day test on self-described sensitive-skin subjects, incidence of redness, burning, itching and irritation improved for all test subjects.

“Their skin got better,” asserted Bhalla.

Razors aren’t the only source of irritation in the daily shaving ritual. For guys who might be sensitive to their shave cream, Gillette is jumping on the “free-from” bandwagon with the rollout of Pure shave cream and shave gel. Both formulas contain no alcohol, dyes, parabens or sulfates, which is perfect for the guy who wants nothing while demanding everything from his razor. But that’s okay with Gillette executives.

“Our desire is to be the best a man can get,” concluded Bhalla. “Whomever you may be.”
Related Searches
Suggested For You 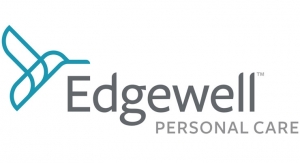 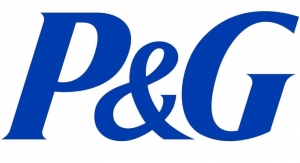 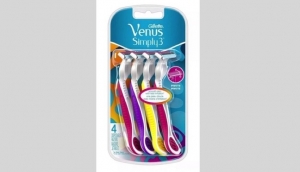 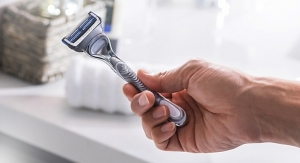 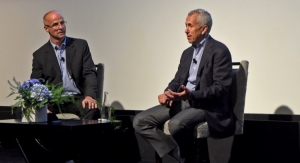 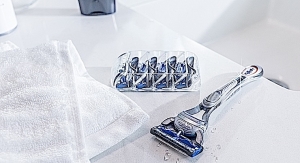 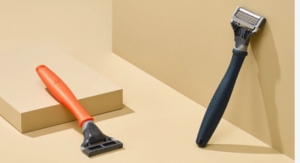