Major Products: Personal care products that fall under the brand names such as Skin Activator, SKIN and Herbal Aloe.

Comments: Herbalife remains in a fight for its life with activist investor Bill Ackman. But Bully Bill doesn’t seem to be winning this fight.

Ackman, the CEO of hedge fund Pershing Square, placed a $1 billion short position against Herbalife in December 2012. And despite three years of crusading against Herbalife’s central distribution model—which he has equated to a “pyramid scheme”—Herbalife shares have doubled.

“Ackman is a smart guy and all but he’s just dead wrong,” Icahn told the folks on CNBC’s Squawkbox. “This company creates work for a lot of people and to say that it doesn’t is ridiculous.”

Still, the battle has given Herbalife a black eye as sales dropped nearly 10% last year.

Things may be turning around though in 2016, as corporate sales rose 1%, which was ahead of initial guidance.
Related Searches
Suggested For You 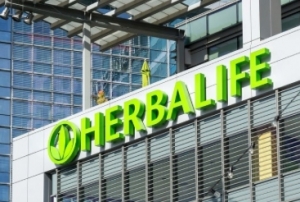 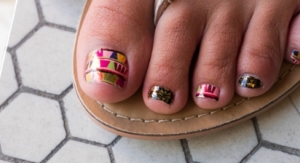 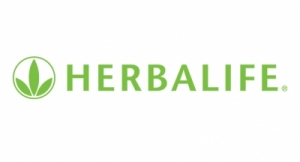 Herbalife in Talks with FTC