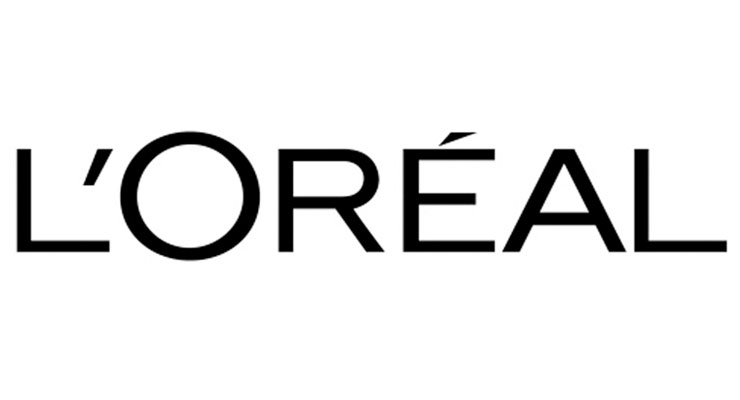 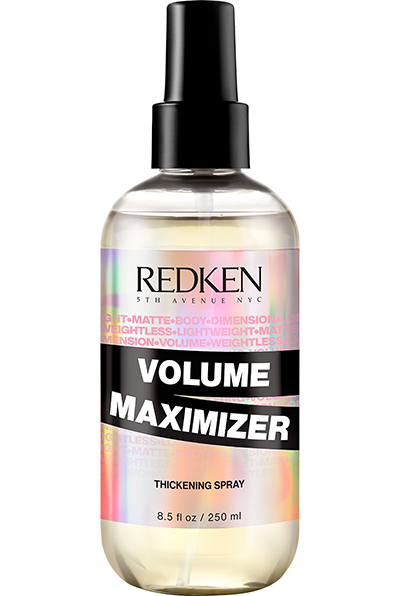 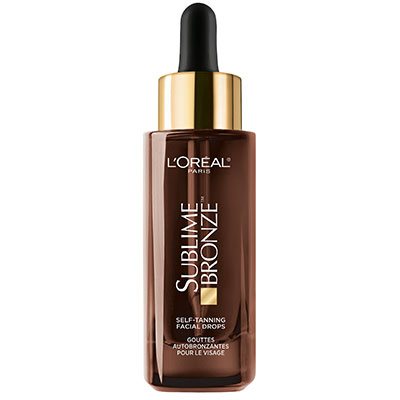 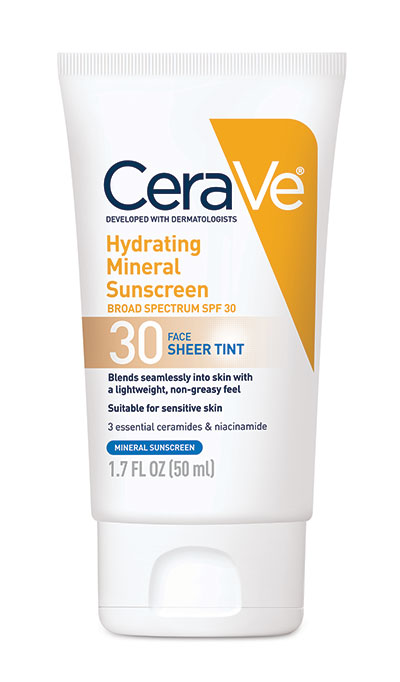 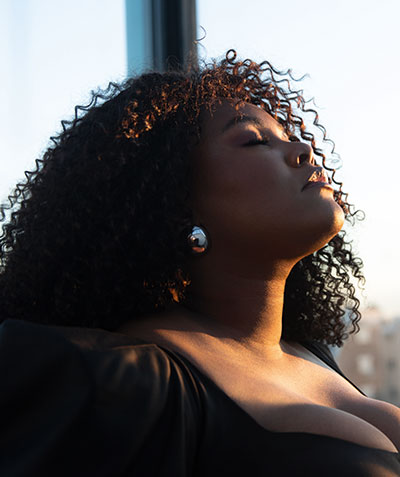 L’Oréal Paris welcomed Yseult as its newest spokesperson. Yseult is an an award-winning French singer-songwriter who uses her platform to advocate for inclusivity and body positivity. She joins Kate Winslet, Helen Mirren, Viola Davis, Eva Longoria, Camila Cabello, Cindy Bruna and others in representing the brand globally.
Comments: Three of four divisions reported lower sales. As a result, L’Oréal reported a 6.3% decline in sales.

The pandemic hammered L’Oréal’s professional division. Sales fell 10% as lockdowns caused salons around the world to shut down. Yet, the division achieved historic market share gains in all zones, thanks to a big recovery in the second half of the year. The division posted strong growth in China, especially on Tmall. The No. 1 category for growth was hair care, led by Kérastase, which registered double-digit growth due to the popularity of Genesis and Blond Absolu, along with the launch of Pro Longer by L’Oréal Professionnel.

Consumer product sales fell 8.2%, but L’Oréal said things started to return to normal in the second half, led by Garnier and L’Oréal Paris. Mask mandates mangled the makeup market. Still, the division grew faster than competitors in the second half of the year and gained market share in its other major categories. Hair color saw double-digit growth. Hair care was driven by the success of Fructis Hair Food and Elseve Dream Long, and the strong start of Elseve Full Resist and Ultra Doux shampoo bars. Skin care rose due to the success of L’Oréal Paris serums and the Fast Bright range by Garnier, rolled out in emerging countries. In makeup, the division strengthened its position, thanks to NYX Professional Makeup and 3CE Stylenanda which benefited from their mastery of digital. The division saw a significant improvement in performance in all zones in the second half of the year, and notably recorded growth in China, Brazil and Germany.

L’Oreal Luxe sales fell 7.6% as masks made makeup unnecessary. But the company said the division outperformed the market with a clear acceleration in the second half and a return to growth in the last quarter all driven by e-commerce, particularly in direct-to-consumer. The division outperformed the market in its three categories, especially in skin care, driven by the power of its brands, notably Lancôme, Kiehl’s and Helena Rubinstein. Successful fragrance launches included My Way by Giorgio Armani, Voce Viva by Valentino and Libre by Yves Saint Laurent . L’Oréal Luxe gained market share in nearly all geographic zones, led by gains in Asia Pacific, especially mainland China, as well as many Western European countries.

The lone bright spot? Active cosmetics sales jumped 13.0%. L’Oréal credited the unique relationship that the brands have with healthcare professionals, combined with the growing consumer preoccupation with health. E-commerce remains the main growth driver, supported by a dynamic digital activation strategy. In-store initiatives also drove growth. Sales grew faster than the market in all zones, with exceptional performance in North America and Asia. L’Oréal said CeraVe is now one of the top five dermocosmetics brands and almost doubled in size, driven by exceptional growth in North America. Furthermore, sales of SkinCeuticals and La Roche-Posay outpaced the market in all zones.

In June, following the retirement of Alexandre Popoff, president, L’Oréal Eastern Europe Zone, L’Oréal created a new Europe Zone to be led by Vianney Derville, who was president of L’Oréal Western Europe Zone. Under his leadership, the two former zones of Western Europe and Eastern Europe will come together as one single zone.  This organizational change has been designed to put in place the optimum conditions to help drive future growth and represents the last stage in the reorganization of L’Oréal’s zone structure, according to the company.