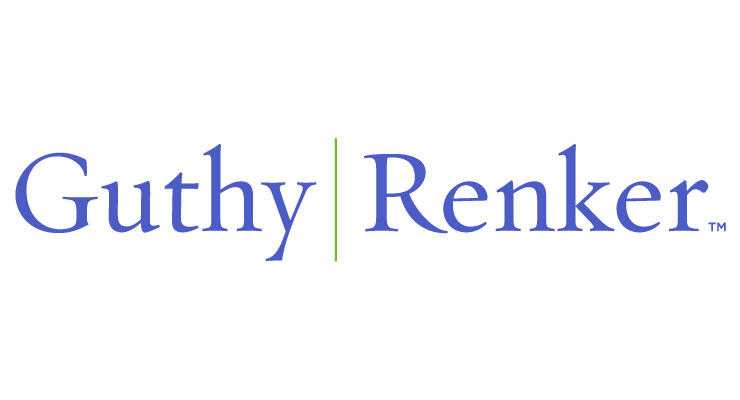 Comments: Privately-held Guthy-Renker had estimated sales of $1.6 billion last year, with the lion’s share coming from Meaningful Beauty. The Cindy Crawford-backed brand now contains “next generation melon technology” that is said to take Meaningful Beauty’s Melon Serum “to the next level. Going deeper into the skin’s surface to target signs of aging at the source.”

In an interview with WWD last year, Co-Chairman Greg Renker noted that Guthy-Renker worked overtime to persuade Crawford to join the G-R team; and the effort was worth it.

“Today we are attracting a younger demographic, especially in digital, than we ever imagined,” he said. “They all want to use what Cindy is using.”

Last year, the National Advertising Division (NAD) of the Better Business Bureau recommended that Guthy-Renker discontinue or modify certain express and implied performance claims in video and internet advertising for its Crepe Erase Anti-Aging Body Care Treatment System. NAD took exception to many product claims including “The real secret to Crepe Erase is TruFirm that targets the dermal enzymes that break down collagen & elastin.”

Guthy-Renker appealed the recommendation and…won! In December, the National Review Board overturned the NAB’s decision, finding the company’s evidence adequate to support that claim and others.

Last year Guthy+Renker acquired Sea Calm, a clean, sensitive skin-care line of six products, with benefits for customers with mild psoriasis and eczema. Though Guthy+Renker is known for its television, Sea Calm Skin debuted online nearly a year ago via its direct-to-consumer site and later, went to Amazon.

“We feel like we are filling a white space and creating a system of care for people suffering with psoriasis and eczema, which is a significant segment of the population,” said Sea Calm Skin Founder Adam Grossman. According to experts, about 10% of the population) suffer from the skin condition, and 8 million have psoriasis.

Not every G-R beauty story ended well. Last year, Chaz Dean Hair Care Company, brand that had been distributed by Guthy-Renker, agreed to pay $26.25 million to settle a class-action lawsuit brought by more than 200 Chaz Dean customers who claimed that the cleansing conditioner led to major issues such as hair loss, scalp irritation and balding.