A New CEO at Coty 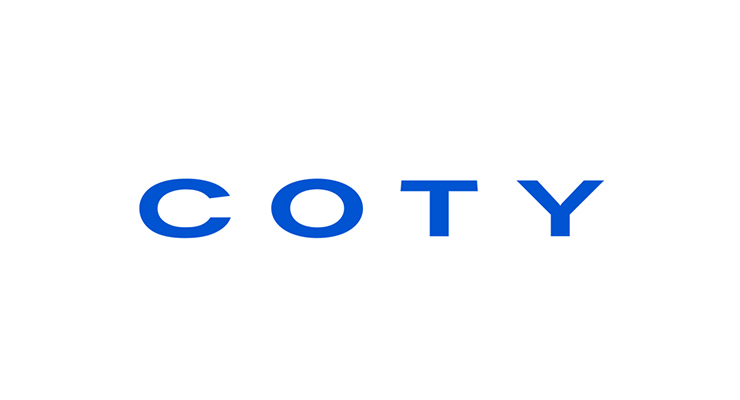 Another day, another executive change at Coty. Sue Y. Nabi has been appointed chief executive officer, as Peter Harf moves up to the role of executive chairman. Nabi, a long-time beauty industry executive and entrepreneur, will become the sixth CEO since Coty acquired Procter & Gamble's beauty brands five years ago for $12.5 billion. The appointment is effective September 1.

During her 20-year career at L'Oréal, Nabi served as president of L'Oréal Paris and Lancôme. She left L'Oréal in 2013 and launched Orveda, a vegan skin care brand in 2017. Nabi will also be one of only two female CEOs of a top 10 beauty manufacturer. At L’Oréal, she went by Youcef, and she openly transitioned during her time leading both brands.

According to a report in Women's Wear Daily, Harf and Nabi met just weeks ago, following an an introduction by a mutual friend who thought Nabi might be useful in an advisory capacity. In her new role, Nabi will oversee all brand and licensing decisions, including the turnaround of CoverGirl, the expansion of the KKW and Kylie Cosmetics businesses and talent acquisition and retention.

It's been a busy few weeks at Coty. On June 1, Harf, a founding partner of Coty’s majority owner JAB, became CEO, stepping in for Pierre Denis, the former CEO of Jimmy Choo who was slated to take the reins in early June. At the time, Coty said in a statement that Harf’s appointment would “instill urgency and deliver results.” 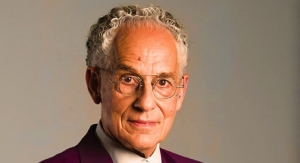 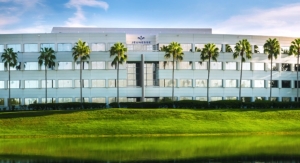 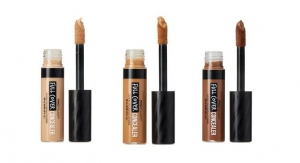 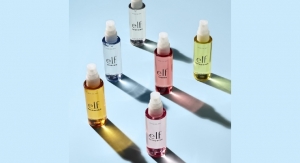 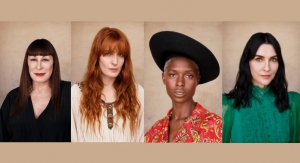 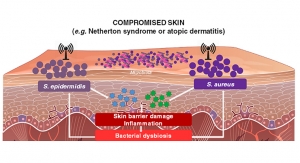 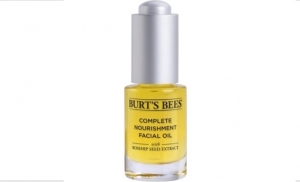 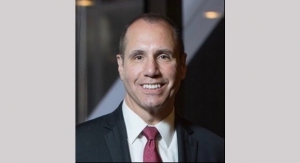 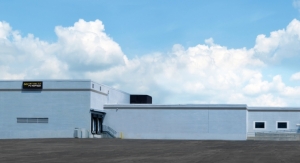 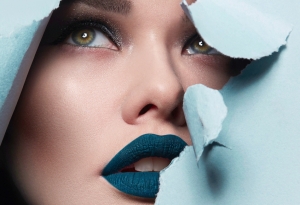 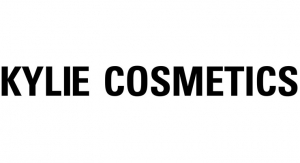 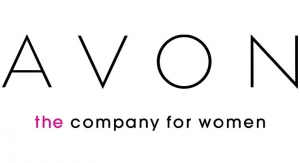 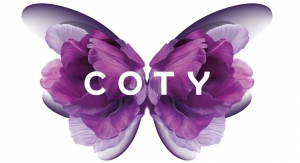