Iconic Scottish model was the face of fashion in the 1990s. 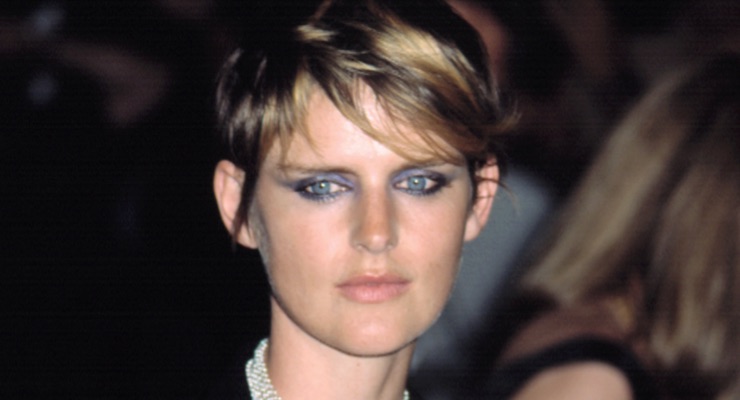 Former supermodel Stella Tennant died yesterday. She was 50. A cause of death was not announced. The Scot made her name in the early 1990s on catwalks for designers such as Karl Lagerfeld (Chanel) and Versace, and appeared on the covers of Vogue and Harper's Bazaar.

In a statement her family said: "Stella was a wonderful woman and an inspiration to us all. She will be greatly missed."

They said her death was "sudden," and police said there were "no suspicious circumstances." Her death came just five days after her 50th birthday.

In the late 1990s, after only a few years of modeling, Lagerfeld signed Tennant to an exclusive contract and named her the face of Chanel, noting her resemblance to Founder Coco Chanel. But Tennant had another kind of royalty in her background; she was the granddaughter of Andrew Cavendish, the 11th Duke of Devonshire and The Hon. Deborah Mitford.

In a statement, Chanel said: “Stella Tennant was an exceptionally close friend of Chanel and worked with the house for more than 25 years, from the mid 1990s, when Karl Lagerfeld was first inspired by her, to the present day,” the French house said in a statement. “She was such an iconic and inspirational woman who embodied the modern spirit of Chanel through her independence, elegance and irreverence. Her incredible beauty, both inside and out, was matched by her irrepressible wit and humor.”