Challenges misperceptions of the Black community promulgated by media. 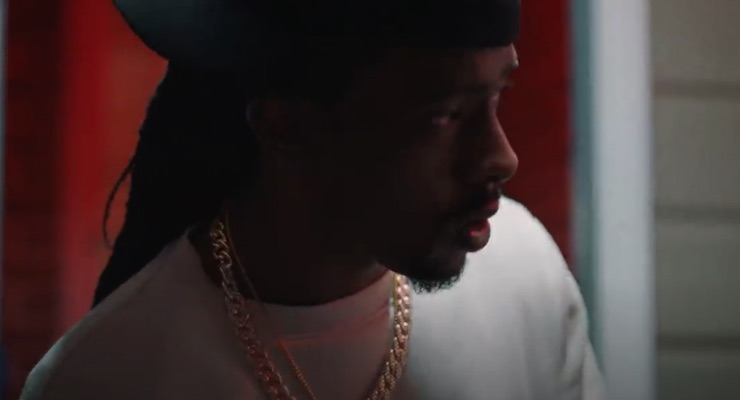 Procter & Gamble tackles inequality in media in its newest social awareness campaign, #WidenTheScreen. In the video series, P&G notes that words alone won’t create change. Sustained action and investment are necessary to address the systemic bias and inequality in advertising and media.

"Widen The Screen is an expansive content creation, talent development, and partnership platform that celebrates creativity and enables Black creators to share the full richness of the Black experience. Only when we Widen The Screen to Widen Our View can we all broaden the spectrum of the images we see, the voices we hear, the stories we tell, and the people we understand. Fully."

According to P&G, Black stories are too often portrayed as one extreme––either struggle or triumph. While those stories exist, they do not represent the full Black experience. The #WidenTheScreen series asks: What about the inside jokes and hard conversations, the honest gestures, and creative acts of rebellion? To understand the Black experience, the whole truth must be showcased, notes P&G.

To help remedy the situation, Black-owned film production studio SpringHill Entertainment and P&G are collaborating on a project that takes viewers on the journey of a young boy's imagination to showcase a range of opportunities beyond athletics. The film and associated community programs will show young Black men that they can follow and achieve their dreams, opening their minds to all the possibilities of the future.

This is how P&G is showing up for Black creators––both behind the camera and on the screen. Join us to seek, share, and expect more Black stories.