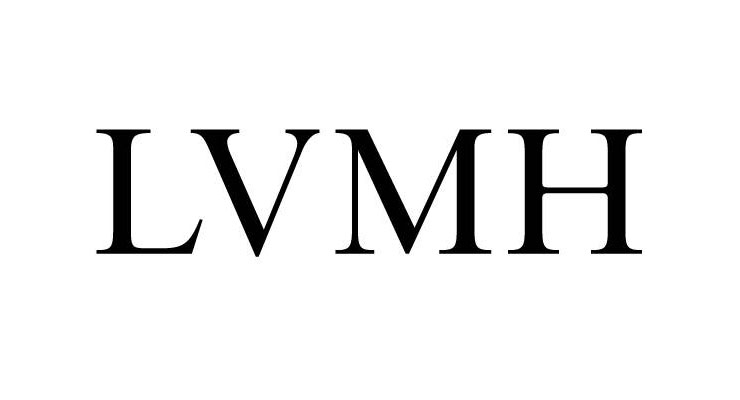 Comments: Corporate and personal care sales both rose 10% last year. The company credited strong growth for its flagship brands and Asia for the gains, but LVMH said all product categories contributed to growth.

Parfums Christian Dior had another excellent year and gained market share due to the vitality of its iconic fragrances as well as its new products. J’adore sales got a lift from a new marketing campaign and Miss Dior became a leader in Asia. Men’s fragrance Sauvage, which had an eau de parfum version added to its range, recorded exceptional growth. The launch of Joy by Dior, embodied by actress Jennifer Lawrence, added a fresh scent to the Dior olfactory landscape. Makeup sales rose, due in part to strong performances in the lip cosmetics segment, in particular the new Ultra Rouge lipstick, and a substantial acceleration in foundation fueled by new additions to the Forever range and the launch of the Dior Backstage Face & Body Foundation. Skin care was boosted by strong momentum in Asia and by the vitality and innovation of the prestige range’s Micro-Huile de Rose and Micro-Sérum de Rose. Capture Youth, launched in January 2018, won over customers in their 30s with its six targeted serums.

Guerlain perfumes excelled, with the expansion of Mon Guerlain and the international rollout of Guerlain Parfumeur boutiques. Momentum in makeup was driven by the highly successful, customizable Rouge G. In skin care, Guerlain’s results were fueled by strong growth in its Orchidée Impériale and Abeille Royale lines. As part of its “In the Name of Beauty” commitment to sustainability, Guerlain continued to scale up its initiatives to preserve biodiversity, particularly to protect bees. During LVMH’s Journées Particulières open-house event, Guerlain celebrated its 190th anniversary with the public by unveiling an exceptional setting at 68 Champs-Élysées, its iconic address.

Growth accelerated at Parfums Givenchy, with perfume doing very well in Europe and strong gains from makeup in Asia, according to the company. The success of its new women’s fragrance, L’Interdit, incarnated by actress Rooney Mara, helped the brand gain market share. Makeup sales were particularly strong in the lip cosmetics and foundation segments.

Kenzo Parfums continued to roll out Kenzo World and revisited its iconic Flower by Kenzo line with a new marketing campaign filmed in the streets of San Francisco. With the highly successful launch of Badgal Bang!, Benefit became the global market leader in mascara, according to LVMH. The brand also consolidated its lead in the brow segment with the success of Brow Contour, a 4-in-1 brow pencil. Make Up For Ever continued its international expansion, thanks to gains in online sales.

Fresh achieved strong growth, particularly in Asia, with the success of its Rose and Black Tea skin care lines, including the new Black Tea Kombucha age-delay facial essence. Acqua di Parma saw strong growth in its Colonia lines, thanks to Colonia Pura in particular, while the Chinotto di Liguria fragrance rounded out the Blu Mediterraneo range. For its first full year of activity, Fenty Beauty by Rihanna confirmed its worldwide success with a very strong digital presence and a robust innovation program in the foundation and lip cosmetics segment with the Mattemoiselle lipstick. Marc Jacobs Beauty’s momentum was driven by the launch of its new Shameless liquid foundation. Parfums Loewe launched the women’s version of its Solo Loewe line. Maison Francis Kurkdjian enjoyed very strong growth in its iconic Baccarat Rouge 540 fragrance and continued to showcase its exceptional expertise in artisanal perfume-making.

This year, LVMH insists that the perfumes and cosmetics business group will draw on the strength of its well-differentiated brand portfolio to win new market share. Its brands will focus on gaining innovative momentum, retail quality and digital marketing. Parfums Christian Dior will innovate in its three product categories. In perfume, the brand will continue to showcase its global pillars, with strong marketing support in conjunction with couture, and will accelerate the rollout of its Maison Christian Dior boutique concept as well as its initiatives to build a unique customer experience around perfume, both in-store and online. Drawing on the expertise of professional makeup artists and the brand’s couture spirit, makeup will be the focus of an extensive innovation plan, backed by a improved digital activation strategy. Dior skin care, which aims to accelerate the brand’s growth in the premium and anti-aging segments, will be boosted by momentum in Asia. Guerlain will continue rolling out its Guerlain Parfumeur boutiques; expand its flagship makeup and skin care ranges; and launch a high-performance, highly natural foundation, in line with its “In the Name of Beauty” commitment to sustainability. A new version of its L’Interdit fragrance and bold innovations in makeup will help speed up growth at Parfums Givenchy. Benefit’s initiatives will focus on brow products, to consolidate its lead in this category, and on conveying its unique positioning, particularly in the digital space. Kenzo will launch a light eau de parfum version of Flower by Kenzo and a new variant of Kenzo World. Parfums Loewe will roll out a new brand identity and Fenty Beauty by Rihanna will continue its international expansion, particularly in Asia.

Lots of plans, but they are working. For the first quarter, corporate sales rose 16% and perfume and cosmetics sales increased 12%. Parfums Christian Dior had a very good quarter, demonstrating the continued vitality of its iconic perfumes and benefiting from the recent launch of its new fragrance Joy. In makeup, the Rouge Dior and Diorskin lines enjoyed a remarkable performance. Guerlain experienced strong growth momentum, notably as a result of the sustained growth of Abeille Royale skin care and Rouge G lipstick. Parfums Givenchy performed very well, driven by its Le Rouge and Prisme Libre makeup ranges. Fenty Beauty by Rihanna continued to grow rapidly.

Last month, Bloomberg announced that LVMH chairman Bernard Arnault became the second-richest man in the world, behind Amazon’s Jeff Bezos. Arnault took Bll Gates’ spot after LVMH stock surged last month, increasing his net worth to $107.6 billion. Gates had held steady as the second-richest person the world for seven years.
Suggested For You 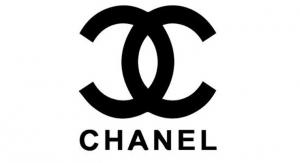 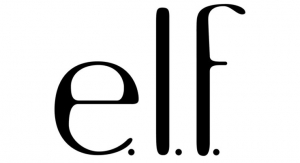 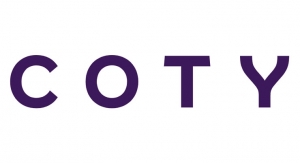 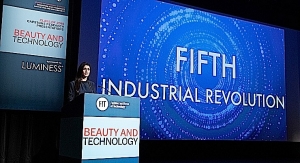 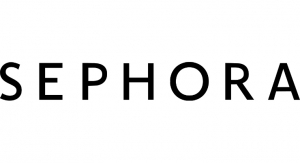 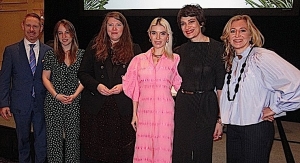 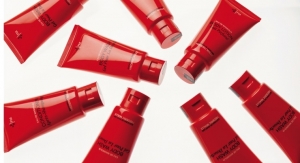 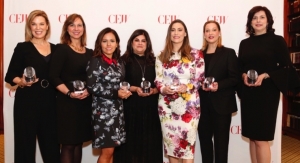 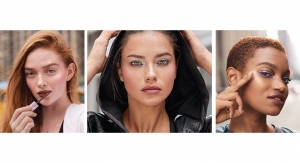