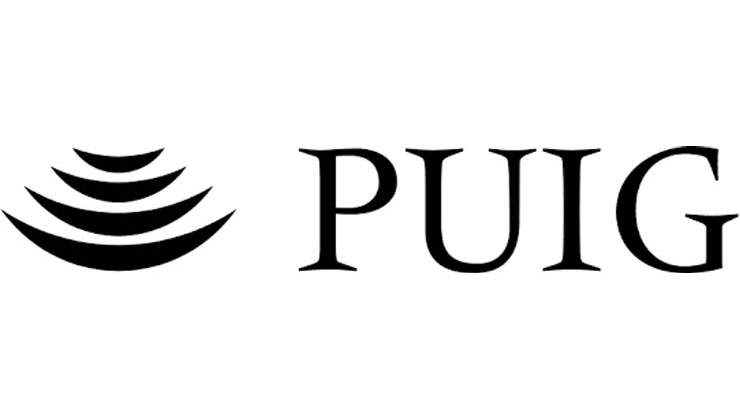 Comments: Last year marked the second year of Plan Da Vinci, Puig’s strategy to focus on its core fragrance business and enhance the expansion of the category through innovation. In 2019, Puig products were sold in more than 150 countries. Puig expanded its presence in luxury makeup and skin care with the acquisition of Charlotte Tilbury. The move enhances Puig’s position in the category and makes it a strong “three-axis” (skin, makeup, fragrance) global competitor in the luxury beauty space, according to Puig.

Despite the moves, for the second year in a row, sales were relatively flat at Puig, a company that over the years has insisted it will become a three billion euro firm by 2025. Clearly, it still has a long way to go and grow.

Last year, Puig completed its internal Let’s Switch initiative aimed at speeding up digital transformation. Using energy derived from biomass at its Chartres and Vacarisses plants, Puig was able to decrease greenhouse gas emissions by 57% and 14%, respectively. In fact, Puig said its 2019 Sustainability Program achieved and even exceeded the objectives set for 2020.
Suggested For You 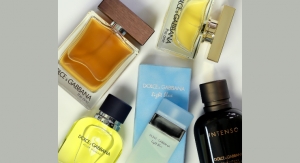 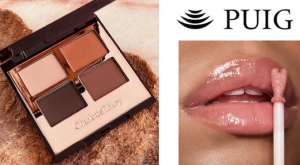