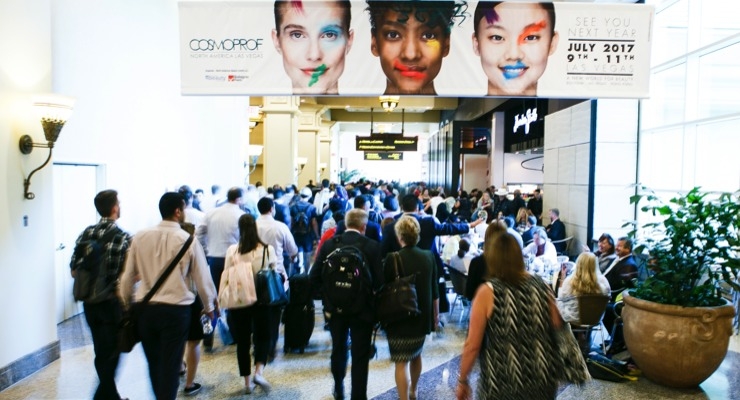 Cosmoprof North America (CPNA) produced record-breaking exhibitor attendance and ticket sales. Held, annually at Mandalay Bay Convention Center in Las Vegas, 33,750 attendees (12.5% increase to 2015) engaged with record breaking 1,154 exhibitors representing 38 countries (12% increase from 2015) and were able to see and experience new sections like Discover Green and Glamour Me along with show favorites, Discover Beauty, Tones of Beauty and Discover Scent. The show floor space covered 280,991 sqf (26,105 sqm) of space with an increase of of 10% compared to the previous year, according to the organizers.

This year was also about igniting the power of some of most influential beauty influencers in the business and giving the exhibitors a chance to be covered on their social media channels.  With more than 23 million impressions and 400 posts these influencers which included ethnic, multi-cultural, television personalities, vloggers, and bloggers brought the show to a new level and really solidified its title of best in business.

CPNA’s Boutique was set up as a sampling bar showcasing deluxe premium-size samples from twenty exhibiting brands. For a donation of $10, attendees chose seven samples out of twenty-featured products and this year CPNA raised more than $13,000 to be given to Look Good, Feel Better.

Also held in connection with event wasthe second annual Beauty Pitch, co-hosted by PBA. The winners of this event include Sunlights Balayage, Inc., P3 Pure both recipients of cash prizes, and O.R.G Skincare, chosen by the merchants of BSG to gain distribution into all 1,200 nationwide stores and online. 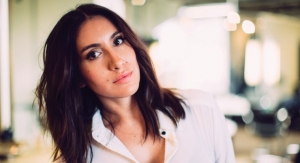 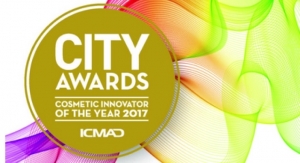 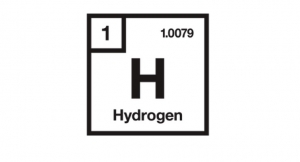 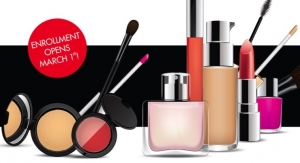 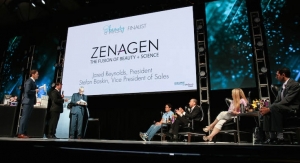 Beauty Pitch 2016 Deadline Extended to May 10

Beauty Entrepreneurs Can Swim with Sharks in Vegas