Hyperpigmentation (dark spots) is a common skin problem that causes serious concern to those who are affected. It is typically caused by the increase of the production and accumulation of melanin in the skin due to hormonal imbalance, sunlight exposure, genetics, aging and cutaneous inflammation because of acne and contact dermatitis. Chemical or mechanical stress also contributes to hyperpigmentation as an example of what happens in the axillary and bikini line regions.

Due to its complexity, considering the numerous biochemical processes involved, hyperpigmentation is usually treated with more than one active ingredient. The use of ingredients that act on different pathways is essential, and can lead to competition between the actives and consequently a reduction in the benefits.

The clever combination of ingredients acting on distinct pathways is the most promising strategy for reducing dark spots in the skin, especially in more challenging cases such as post inflammatory hyperpigmentation. Considered as one of the more difficult skin problems to treat, post-inflammatory hyperpigmentation is common in body regions such as underarms and groin.

Biolumitá is a new lightening active from Chemyunion, which has been created as a safe and efficient solution for dark spots, acting in all three main areas associated with skin pigmentation: melanosome production, melanin synthesis and melanosome transport.

A new study demonstrates Biolumitá’s capacity to act synergistically with an inhibitor of the enzyme tyrosinase (kojic acid) and a promoter of cell renewal (glycolic acid) on skin lightening in regions such as underarms and groin. After 30 days of continuous use of the product containing Biolumitá, kojic acid and glycolic acid, the underarm skin was evaluated for its luminosity (Chromameter). There was an improvement of 7.6% in the axillary luminosity, which was statistically significant when compared to the control, a result not obtained by the formulation containing only kojic acid and glycolic acid.

The synergy observed by the combination of Biolumitá®with kojic acid and glycolic acid may be suggested for other tyrosinase inhibitors and cell renewal promoters, such as ascorbic acid, licorice, arbutin, azelaic acid, aloesin, lactic acid and others. 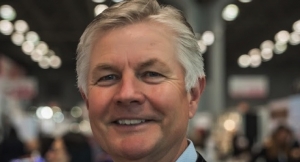 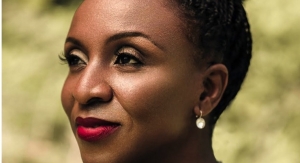 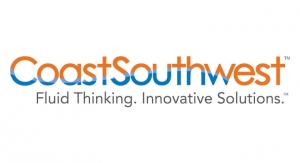 New Levels of Protection from DSM 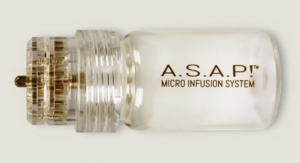 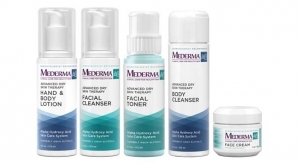 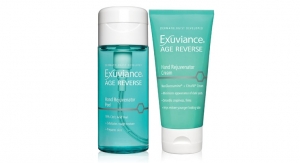