The reformulations will be completed by 2030. 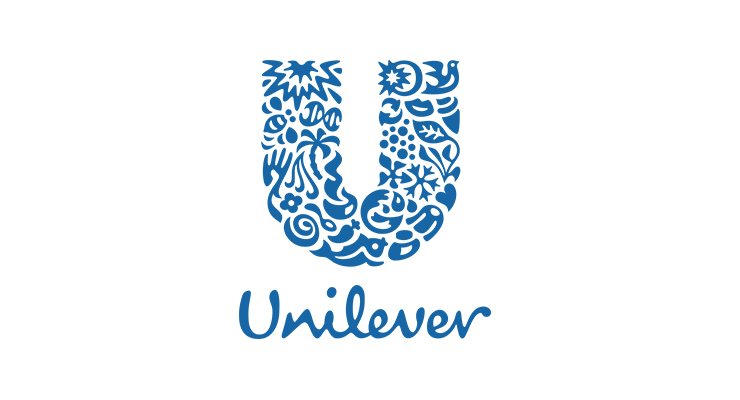 Unilever is cleaning up its household cleaning product formulas. The company announced today that it will invest one billion euros (about $1.18 billion) to eliminate fossil fuels from its cleaning products by 2030. The company said that chemicals in its cleaning and laundry products account for 46% of its home care division’s carbon emissions across their lifecycle. The switch, which Unilever said it is the first company to commit to, will cut those emissions by a fifth.

“The writing is on the wall.. the next phase is industry change in chemicals and cleaning agents ....many of these big suppliers still have a lot of capital still locked in the old carbon economy,” he said.

Unilever said its 1 billion euro investment would be used to finance biotechnology research and carbon dioxide utilization, as well as boost the production of biodegradable and water-efficient product formulations. The company emits about 100 million metric tonnes of carbon dioxide equivalents globally, but aims reduce this to net zero from its own operations and its suppliers by 2039, a plan that is 11 years ahead of a deadline enshrined in the 2015 Paris Agreement on combating global warming. The move comes at a time the Anglo-Dutch maker is facing unprecedented demand for cleaning products in response to the coronavirus pandemic.

But the major hurdle at this time of heightened demand is getting new suppliers to scale up ingredient production to meet Unilever’s requirements, ter Kulve said.

He, however, is confident that in choosing “skilled” partners, such as specialty chemical maker Evonik, which have been able to produce plant-based formulations at an industrial scale, the company will hit its 2030 targets in time.
Related Searches
Related Knowledge Center
Suggested For You 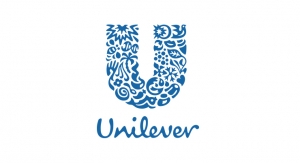 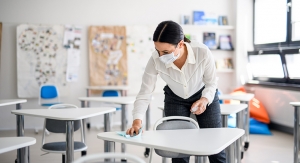 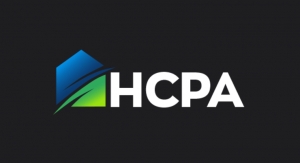 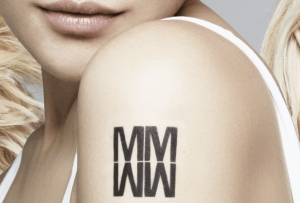 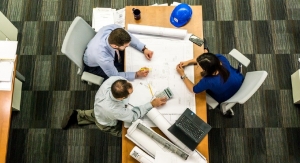 SC Johnson is a Best Workplace 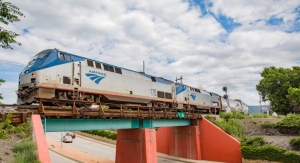 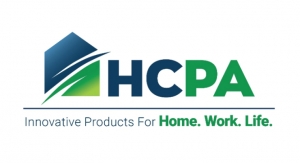 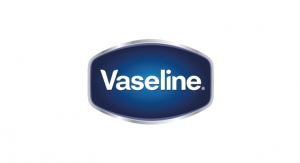 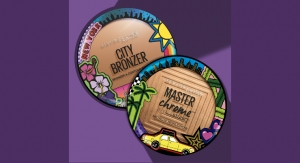