As first Korean company to join, Group will source 100% renewable energy to power all of its production sites and offices by 2030. 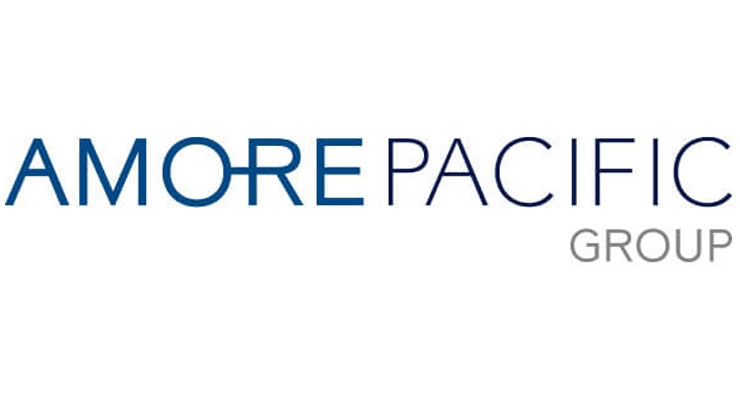 Amorepacific—the global beauty giant behind Sulwhasoo, Laneige, Mamonde, Innisfree and its own eponymous brand—has become the first Korean beauty company to join the global RE100 initiative with a goal to source 100% renewable energy to power all of its production sites and offices, including R&D and production centers, by the year 2030.

RE100, a global collaborative initiative among companies committed to using 100% renewable energy, was launched by the international non-profit organization The Climate Group in partnership with CDP, in 2014. As of March 2021, more than 290 companies, including Google, Microsoft, and Apple, have joined the initiative.

Amorepacific began addressing environmental issues by setting its sustainable management goals in 1993. It started voluntarily tracking its GHG emissions inventory in 2008 and has made continuous investments to begin its transition to renewable energy sources. To participate in climate action, it has improved energy efficiency for its buildings, reduced per-unit GHG intensity, and created an internal 'Energy Innovation' task force.

In 2020, Amorepacific sourced 5% of its electricity from renewable sources, including solar power and geothermal heat. It plans to further add renewable energy generation facilities on the rooftop of its production plants and idle surfaces to increase renewable energy supply.

Located in Yongsan, Seoul, South Korea, the Amorepacific global HQ building is rated first-level in G-SEED (Green Standard for Energy and Environmental Design) and energy efficiency. It is also certified as the gold grade in LEED (Leadership in Energy and Environmental Design). It achieves 37.6% less energy consumption than its estimated energy demand using eco-friendly systems.

At Amorepacific, specialists responsible for energy consumption from the company's HQ, R&D, logistics, and production sites formed an energy innovation task force in 2019. The team conducted a campaign for energy saving and reducing GHG emissions and efficiently converted all lighting modules in the company's globally operated production centers—including those located in Shanghai, China, and Osan and Daejeon, Korea to LED lighting. An AI system was also implemented to increase energy efficiency. As a result, Amorepacific's GHG emissions decreased by 7.4% in 2019.

To achieve the 100% renewable energy goal, Amorepacific will utilize advanced technologies to manufacture products at lower temperatures, thus reducing the environmental impact in all of the development and production stages. It will also develop more low-carbon footprint products using ingredients and packaging materials with lower GHG emissions based on LCA (Life Cycle Assessment) results.

In addition, Amorepacific will utilize 3rd party PPAs and green contracts operated by the Korean government. In February 2021, Amorepacific purchased the Green Premium policy, which will replace 30% of the 2021 estimated power demand for its production center in Osan with renewable energy.

"Amorepacific agrees that resolving the climate issue is an essential agenda not only for corporate sustainability but for the survival of humanity. By achieving the RE100 goal by 2030, we hope to contribute to international climate action. As a global corporate citizen, we will cooperate to reduce our carbon footprint,” said Suh Kyung-bae, chairman and CEO of Amorepacific Group.
Related Searches
Related Knowledge Center