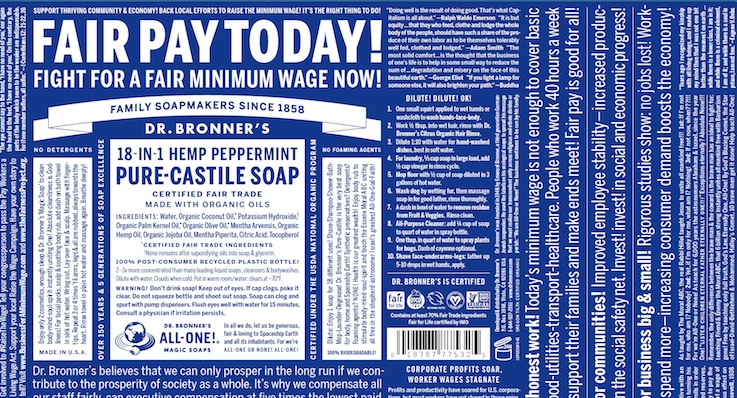 Dr. Bronner’s is ramping up its efforts to support the movement to raise the minimum wage. The brand’s initiatives in support of a fair minimum wage include contributing $500,000 in 2016 to numerous state level political campaigns in support of raising the minimum wage across the country, and to advocacy organizations such as The Fairness Project and Business for a Fair Minimum Wage.

The company has also created special packaging for its best selling 32oz. liquid soap products that demands “Fair Pay Today” and replaces the text on their iconic product labels with messaging in support of the fight to raise the wage.

Starting Sept.1, the specially labeled products will be distributed in thousands of stores throughout all 50 states to raise public awareness.

Currently, Washington, Maine, Colorado, Arizona and the District of Columbia are running ballot initiatives to establish a higher minimum wage with gradual implementation of wages, following in the footsteps of Oregon, California and New York which have recently raised their minimum wage through the passing of state legislation.

How Will Dr. Bronner’s Use Its Q3 Profits? 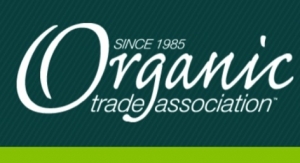 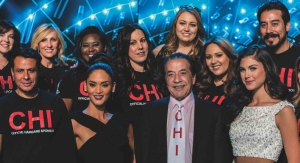 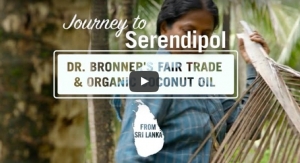