Three key employees are moving up in the association.

Sansoni is now Senior Vice President, Communications, Outreach & Membership. Since joining ACI in 2000, he has led ACI external communications efforts and served in various leadership roles in the sustainability, membership and outreach arenas. Sansoni previously served as Senior Manager for Public Policy Communications at the Grocery Manufacturers Association, was a press secretary for four Members of Congress, and a radio news reporter in Pennsylvania and New Hampshire. Most recently he was Vice President of Communications, Outreach and Membership.

Flake is now Assistant General Counsel. Prior to joining ACI in 2015 as Director of Legal Affairs, she served as a contract attorney on behalf of a range of multinational corporations; an adjunct professor at Howard University’s School of Legal Communication and the District of Columbia School of Law; an associate attorney at Temple Law Offices in Washington, D.C.; and a Judicial Law Clerk at the Superior Court of the U.S. Virgin Islands.

“We are fortunate to have an outstanding group of leaders working for ACI and the cleaning product supply chain at-large,” said ACI President and CEO Melissa Hockstad. “Every day, Doug, Brian and Ceara demonstrate hard work, dedication and passion in service to a membership and an industry that brings critical products to market that enhance health and quality of life.” 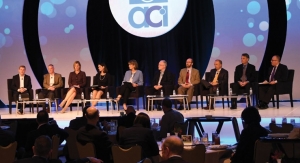 A Transformational Period for the Cleaning Industry 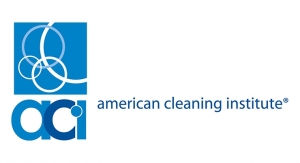 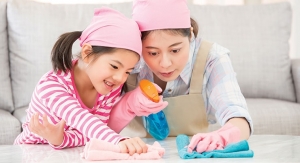 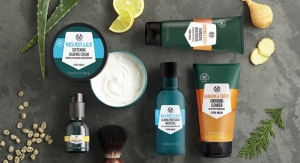 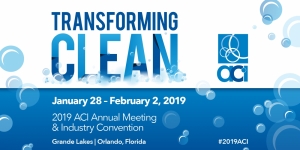 Cleaning Products Industry Has $59 Billion Direct Impact on US Economy

A Correlation Between Cleansers & Overweight Kids? 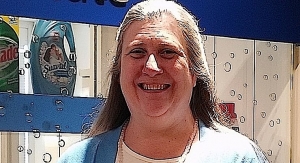 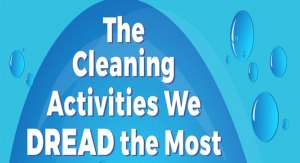 What’s Cleaned the Most? Tidying the Toilet is Number One!