Comes to the role from CVS Health. 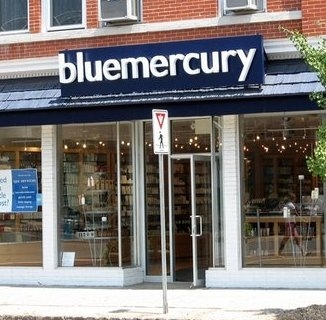 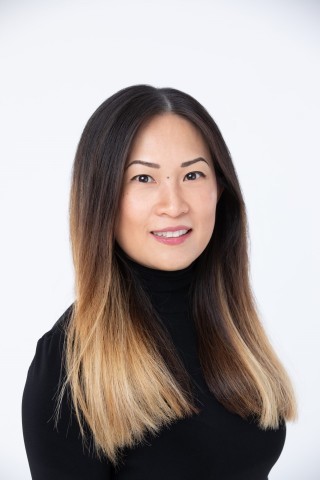 Maly Bernstein
In this role, Bernstein will oversee the growth and strategy of all aspects of the Bluemercury brand, from its digital platform to stores. She will report to Tony Spring, chairman and chief executive officer of Bloomingdale’s, and will be based out of Bluemercury’s Bethesda, MD, headquarters.

Bernstein was most recently vice president of e-commerce at CVS Health. Prior to that role, she was VP of beauty and personal care with a multi-billion-dollar portfolio that included cosmetics, skincare, hair care and personal care. In this role she led a diverse team of category managers, beauty experience and service program managers, beauty consultants and licensed cosmetologists. Prior to CVS, Bernstein worked in the retail and consumer practice at McKinsey & Co.

Beck, who recently transitioned from the CEO role, joined Macy's, Inc. in 2015, Beck grew the number of Bluemercury stores from 60 to more than 180, including locations within Macy’s stores. She also launched the store’s Blue Rewards loyalty program, expanded m-61, and launched conscious beauty brand Lune+Aster.

“I want to thank Marla for her vision and leadership. She has steered Bluemercury’s growth for more than 20 years and has been a valued partner to the Macy’s, Inc. team,” Spring continued.
Related Searches
Related Knowledge Center