Nivea gained market share in its core categories and most key markets, according to the company. The sales gain was attributed to the success of deodorant, shower and all-purpose creams under the Nivea banner. In the deodorant category, both Nivea Black & White and Fresh variants posted double digit gains. The company added market share in several countries including Thailand, the UK and Russia.

The launch of Nivea Protect & Care in Latin America provided a lift as well. Nivea Shower benefitted from the launch of Active Clean and Cream Smooth while Care Cream boosted all-purpose cream results.

Sales of Eucerin rose due to gains in France, Spain, South Africa and Korea. Consumers were particularly enamored with Eucerin face and sun products, according to the company.

La Prairie’s sales were up slightly, driven by the success of the Caviar Collection, as well as the launch of the Anti-Aging Rapid Response Booster and Skin Caviar Concealer Foundation.

Europe accounted for 50.8% of consumer sales last year, followed by Africa, Asia and Australia (29.8%) and Americas (19.4%). Consumer sales in Western Europe increased less than 1% last year, as sales fell in several countries, including Italy and Switzerland, but rose in Germany, Spain and the UK. It was a different story in Eastern Europe (up 7%), where Russia provided a big lift; Beiersdorf said sales of both Nivea and La Prarie increased in the region.

Sales surged more than 10% in the Americas due to market gains and favorable exchange rates. US sales of Nivea Body, Eucerin, Aquaphor and La Prarie were strong. In Latin America, exceptional gains in Argentina, Columbia, Peru and Mexico  were partially offset by declines in Mexico. Sales in Africa, Asia and Australia jumped 15.1% thanks to positive Forex. But Beiersdorf noted that stabilizing sales in China, coupled with excellent results in South Africa, Japan, India and Turkey, deserved credit, too.

For 2016, Beiersdorf expects group sales to grow 3-4%; if so, it has some catching up to do. For Q1, group sales rose 2.4%, but consumer sales increased 3.6%. Consumer sales were due to strength in Europe, Africa, Asia and Australia. Only the Americas fell short of 2015’s Q1 results.
Related Searches
Suggested For You 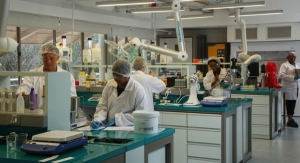 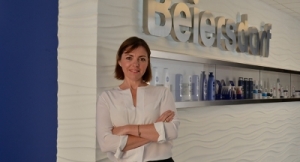 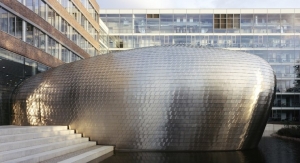 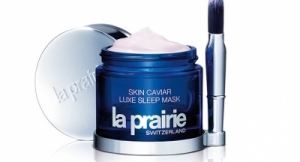 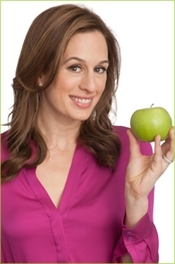 The Latest Buzz in Superfoods 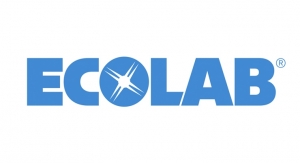 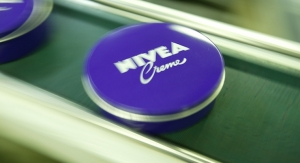 Solid Second Half Drives Beiersdorf in 2015 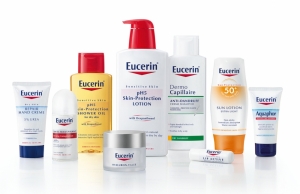