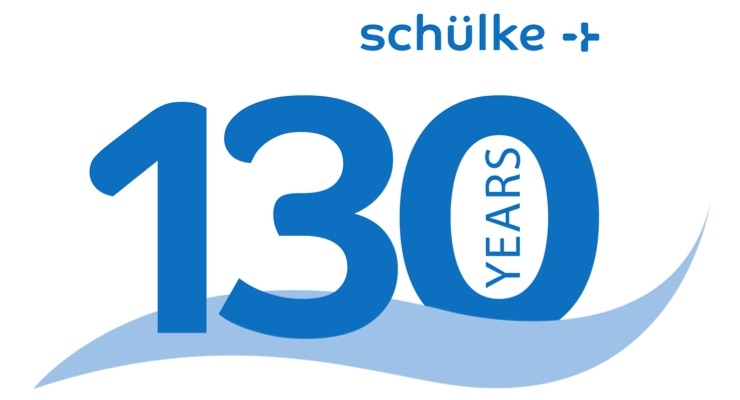 Schülke is marking 130 years of innovation and protection.The company began in 1889, when Rudolf Schülke and Julius Mayr produced Lysol, the first branded disinfectant, which helped control a cholera epidemic raging in Hamburg a few years later. schülke continued to protect life in 1924 with the introduction of grotan, the first brand-name, industrial preservative worldwide.

Now, 130 years later, the schülke name still stands for quality and performance in the area of disinfection and preservation. The company’s new motto, "we protect lives worldwide," launched earlier this year, and and schülke says it has renewed its commitment to innovation and protection for customers and the consumer.
Related Searches
Related Knowledge Center
Suggested For You

The schülke Podcast: The Evolution of Preservation 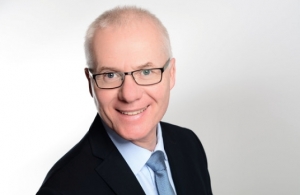 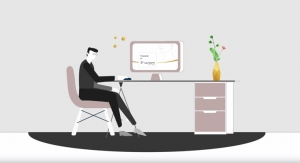