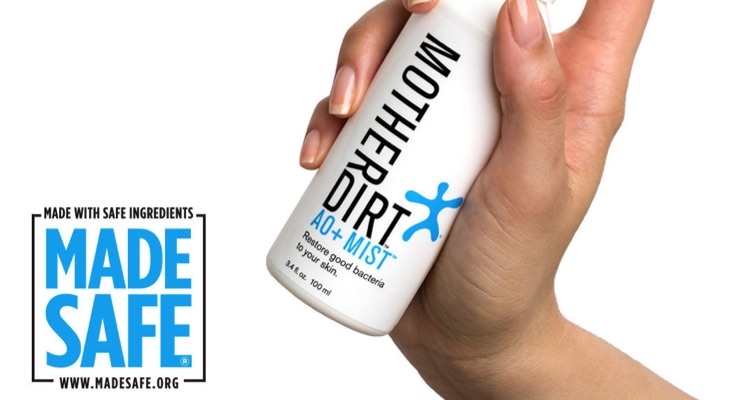 Mother Dirt, the firm that touts live probiotic skin care products that nurture the good bacteria of the skin, says its AO+ Mist now bears the “MADE SAFE” (Made with Safe Ingredients) seal, designating that the formulation is free of any chemicals known to harm human health or the environment, according to the non-profit organization behind the label.

"We're honored that Made Safe has validated Mother Dirt's dedication to safe product formulation," said Mother Dirt president Jasmina Aganovic. "As a science-based company, securing the approval of third-party scientists and experts in the field is integral to our development process. The Made Safe seal only reinforces our continued efforts to select ingredients that are truly safe and nontoxic for our products."

The certification, according to its developers, removes the burden from average consumers who want to know that what they're buying is safe to use on their bodies, with their families and in their homes, but have difficulty navigating ingredient labels. It entails an extensive review analysis to ensure that it does not contain known carcinogens, reproductive toxins, endocrine disruptors, behavioral toxins, flame retardants, heavy metals, pesticides, insecticides, toxic solvents, or VOCs, according to scientifically authoritative and expert lists from around the world. In addition, MADE SAFE has screened the Mist for bioaccumulation (build up in the body), persistence (not biodegradable) and for aquatic toxicity.

"Mother Dirt has been the leader in microbiome innovations, with ingredient safety at the core of its formulation process," said Amy Ziff, founder and executive director of the Made Safe certification.
Related Searches
Related Knowledge Center
Suggested For You 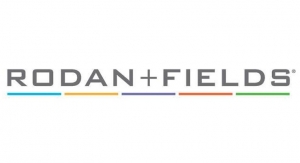 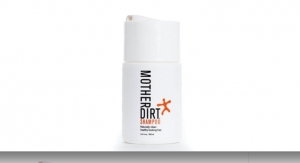 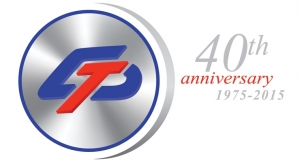 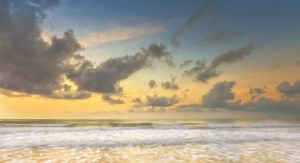 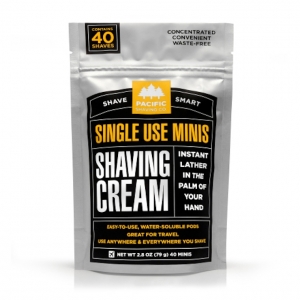 Will Unit Dose Get Shave Category in a Lather?